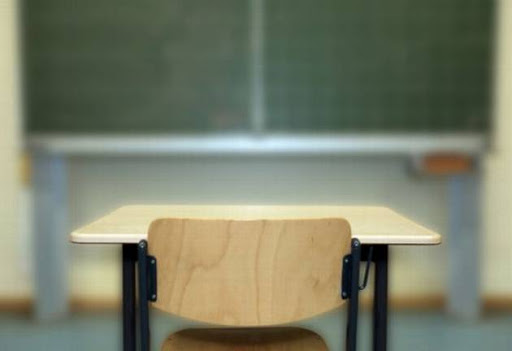 Most of South Africa's children are not doing well in mathematics and science.
Image: iStock

The net is closing around several schools - including some of the country's top private ones - and suppliers accused of involvement in school uniform price-fixing.

The Competition Commission confirmed on Friday that it had received nine formal complaints from parents who claim they were forced to buy uniforms from school shops or selected suppliers.

But the commission has extended its probe, launching an investigation into "all schools and school uniform suppliers nationwide".

The investigation is in complete but spokesman Sipho Ngwema confirmed the commission "has established several exclusive supply agreements that could be anticompetitive". He said summonses had been issued and "interrogations" conducted with alleged offenders.

Private schools run by Advtech, Curro and Kyalami Schools were among those complained about. Schools being investigated include Garsfontein High School and Northridge Primary, both in Pretoria; Beaulieu College in Midrand; Copperleaf College in Centurion; Meridian Cosmo City in Johannesburg; EP Baumann Primary in Johannesburg; Reddam House in Cape Town; and Amajuba Primary in Newcastle.

Major suppliers - including McCullagh & Bothwell, Grit Procurement and She Sport & Schoolwear - are also being probed.

David Walker, owner of McCullagh & Bothwell, said the uniform retailer had made written and oral submissions to the commission.

"I don't think this investigation is warranted. I believe the industry in general is highly competitive. If they try and change it, it will make it less competitive and less efficient."

Anelia du Toit, owner of She Sport and Schoolwear, said: "We buy our stuff from our suppliers, we add a percentage on, and that's it. There is no price-fixing or colluding with schools whatsoever."

"They do ensure that clothing prices are consistent, which has resulted in fair pricing." Curro had made a detailed submission to the commission, she said.

Ngwema confirmed that eight of the nine complaints had been made since January, weeks after the Sunday Times reported that the commission was poised to punish schools, governing bodies, principals and manufacturers involved in price-fixing and kickbacks.

The uniform industry, which caters for 15 million pupils, is worth an estimated R10-billion.

"The commission is investigating agreements between schools and school uniform suppliers that may be harmful to competition," Ngwema said. It was also probing possible "excessive pricing on school uniforms".