A mom's pain hidden in the cold hard data 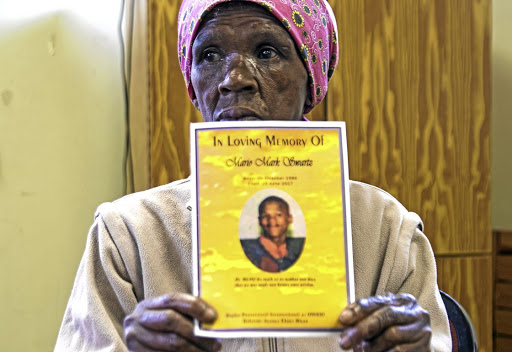 Mario Swartz was a Bad Boy. But early this year his mother found the 29-year-old curled up in the back of a bakkie, sobbing.

His fellow gang members had punished him for refusing to kill a childhood friend who belonged to a rival Cape Flats outfit, The Terribles.

"He said: 'Mommy, I will never shoot. I don't want to die with a bad conscience on my heart,'" said Magdalene Swartz, 64.

Now her son is dead.

WARNING: THIS VIDEO IS NOT FOR SENSITIVE VIEWERS

Four months ago his sister René watched workers wash his blood and brains into the gutter outside the Majiet corner store in Elsies River where, as a boy, he had swept floors after school for pocket money.

Swartz was killed, apparently by a member of The Terribles, while buying instant coffee for the house that serves as the Bad Boys' base.

The house has mattresses on a dirty floor and a new flat-screen TV.

The Sunday Times met Swartz at the house in May, the month before he died, during a pre-dawn raid by the City of Cape Town gang and drug task team. Officers ordered him to lie on the ground while they searched for drugs and weapons.

Swartz seemed shy, and smiled. He shook his head when an officer told him: "Murderer! One day I will lock you up." The officer was referring to Swartz's apparent role in a drive-by shooting.

"He would drive the cars ... his friends would shoot," said a source sympathetic to the Bad Boys.

The 2016-17 crime statistics revealed this week that 78.5% of murders in Elsies River were linked to gang activity.

An analysis of the top 10 police "gang" stations also showed that 79.1% of murders reported at Steenberg police station and 72.1% reported at Ravensmead were gang-related.

WARNING: THIS IMAGE GALLERY IS NOT FOR SENSITIVE READERS 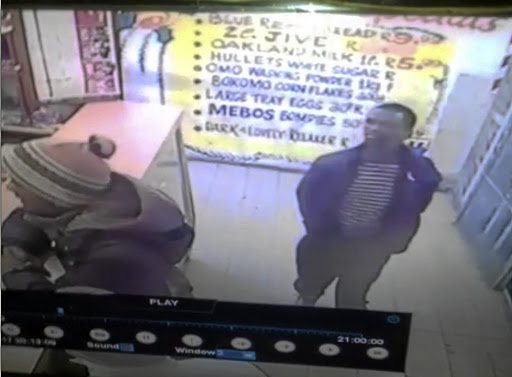 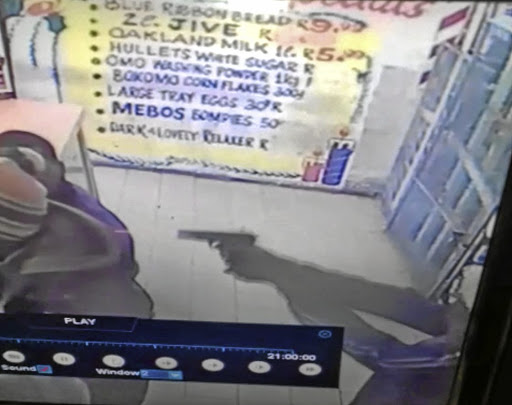 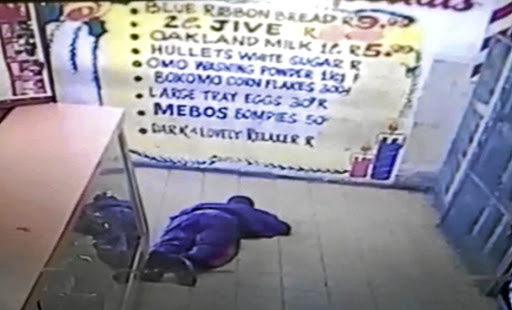 This week, near an area in Elsies River where 14 people were shot on one day in May, the Sunday Times found Magdalene Swartz gazing into an empty courtyard where bullets often fly between rival gangs.

After hearing her son's name, tears welled up in her eyes.

She said she remembered his smile, his wonky eye, debilitating stutter, and how he remained silent when she reprimanded him.

Swartz's father left him and his four siblings when they were young and Magdalene raised them on her factory worker's salary.

Even after he dropped out of school and got involved with drugs and gangs, Swartz would come home.

"When he had time he would come sleep here [in bed] with me. That child never turned in his sleep from an early age; the way he went to lie down, that's the way he got up the next morning," she said.

When he was 22 he got involved with the Bad Boys.

"He would ask me: 'Mommy, send me some food.' He couldn't come here because the gang who fights with them, The Terribles, are this side. I would also do his washing," she said.

On Christmas Day last year Swartz was shot for the first time, alongside his best friend. His friend died.

Shortly afterwards, he was shot again, and three days before he was killed Magdalene got into an argument with him.

"Mario, you got yourself into this, you can't get out," she told him. "Even if you repent, my child ... here you are going to fall, here."

She warned him that after being wounded twice, the third time he would die. "I regret saying those words to my child."

No arrests have been made in Swartz's killing, which was captured on camera.

Graeme Hosken and Alon Skuy put faces to the numbers by speaking to South Africans who have survived violent crime.
News
3 years ago

Death, mayhem and destruction. Rape, sexual assault and pillaging. All on the rise.
News
3 years ago

Is government telling us the whole truth about crime stats?

What is government hiding from us? According to experts‚ officials are not sharing all of the crime statistics that police capture daily.
Politics
3 years ago