VAT, fuel levy, sugar and the rest make for a bitter holiday 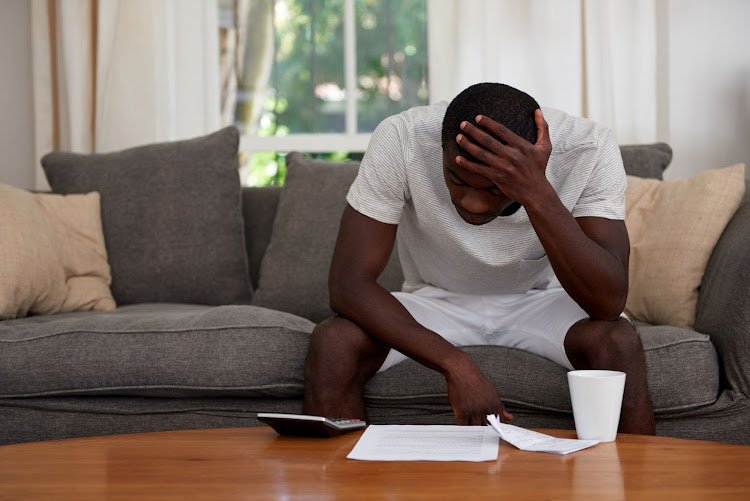 The government's plan to increase VAT, the fuel levy and excise duties and introduce a sugar tax on April 1 is no joke, but will leave many feeling they have been taken for fools.

The biggest tax hikes in the democratic era will put a damper on the Easter holidays.

The most far-reaching of the tax adjustments will be the change in VAT, which will jump from 14% to 15%.

The increase affects a wide range of goods and services, from food prices and entertainment to municipal and cellphone accounts.

What it all means is that for every R100 you spend on products or services that carry VAT, you will pay 88cents more from next weekend.

At the same time the sugar tax will be set at 2.1c per gram of the sugar content that exceeds 4g per 100ml.

The fuel levy will increase by 52c a litre and excise duty taxes will rise by two percentage points.

South Africa is bracing itself for the first increase in Value Added Tax (VAT) in many years. The hike is part of the government’s efforts to contain ...
Business Times
3 years ago

The increase in VAT is expected to raise R22.9-billion in revenue in the next financial year.

Business owner Kirsten Otto, from Monte Vista in Cape Town, said she and her friends had received SMSes from numerous service providers warning about increases in the build-up to the VAT adjustment.

"My friends and I haven't given it much thought, but I think we will when we see the bills," said Otto, who is moving her children from a private school to public school to save money.

"People are not aware of the impact this will have. When I first heard the announcement I didn't think about my cellphone, insurance or other expenses that would be affected."

Only a few things will be exempt.

But service charges built into many of the exempt items will still be subject to the VAT increase. While medical aid will not be affected, direct medical expenses such as visits to doctors and over-the-counter medicines will be.

While the National Treasury said it had "engaged extensively" with industry players "as far back as 2016" to prepare for the VAT increase, some industries expect snags come April 1. A statement from South African National Parks on Monday said there would be "complications regarding VAT charges on existing bookings with payments made before April 1 2018 and stays after April 1 2018", due to the set-up of its booking system.

Tshifhiwa Tshivhengwa, CEO the Federated Hospitality Association of South Africa, said: "There will be a dilemma and both [customers and hotels] will have to come to an agreement."

Co-Pierre Georg, an associate professor at the African Institute of Financial Markets and Risk Management at the University of Cape Town, said areas where people would feel the impact of the increase the most were clothing, cleaning and personal hygiene products, non-exempt food items, petrol and data.

Georg said the government needed to ensure that poor South Africans were affected "as little as possible" because "everybody else will not see any major changes in their lifestyle" due to the VAT increase.

But Otto, who had already begun cutting back costs, disagreed and said the middle class would not necessarily be able to absorb the increase.

"You get a [salary] increase but you use it to budget for increases in school fees, inflation and things like medical aid," said Otto.

"The middle class doesn't have the money, we have to cut costs to make it."

Kyle Mandy, a tax expert and a director at PwC, said the burden of a VAT increase would largely be shared proportionally between rich and poor because studies had shown that in South Africa, VAT paid was essentially relative to a person's income.

"The reason for this is the zero rating of basic goods on which the poor spend a greater proportion of their income than do wealthier households," Mandy said.

People are not aware of the impact this will have.

The fact that the VAT change fell on Easter would provide an "added complication", he said.

"Pricing has to be changed and relevant staff will be on holiday. Furthermore, staff have to be trained on the new VAT rules and internal operating procedures updated," Mandy said.

Ruth Banda, from Johannesburg, who earns less than R3000 to support herself and her two sons, said she would not pay her tithes so that she could pay the bills instead.

"Most of my money goes to school fees, groceries and rent and I already walk to work to save money," Banda said.

"I will even have to sacrifice my [church] tithes if I have to get by."