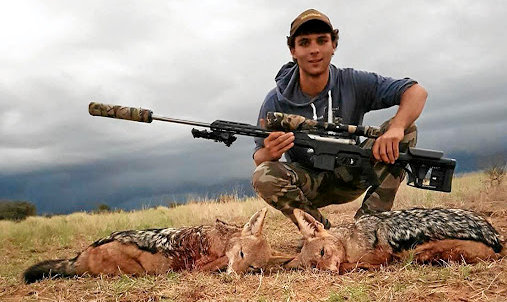 She was a bubbly, beautiful blonde teenager, loved by everyone in her small farming town. He was a tall, quiet hunter with a passion for camouflage clothing and rifles.

It seemed to be a typical teen romance, but when Sharnelle Hough, 17, ended her year-long relationship with 19-year-old Xander Bylsma weeks ago, he allegedly began sending her and her best friend threatening messages.

They were dismissed as harmless. But last weekend, in the small North West town of Stella, Sharnelle and her best friend, Marna Engelbrecht, 16, were murdered in the local school's hostel.

It is believed he slipped into the Stella Hoërskool hostel in the early hours of the Saturday morning after drinking with friends and knocked out the two girls while they were sleeping. He then allegedly strangled both and made it look like a double suicide.

Sharnelle's body, hanging from the staircase balustrade, was discovered the following morning by the hostel matron. 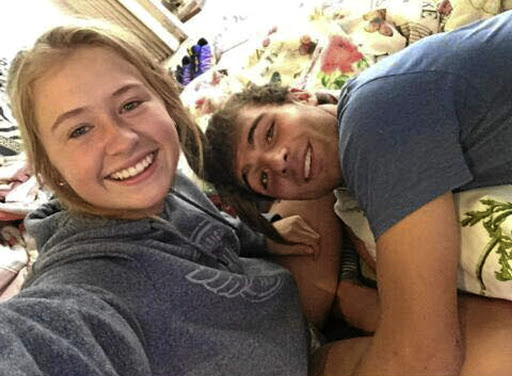 Police later discovered the body of Marna in an upstairs bathroom. She is believed to have been Bylsma's second cousin. A family friend said her jaw was broken.

The two had been alone in the hostel because the other boarders had gone home for the weekend. The matron had reportedly left a security gate open because the girls were expecting someone to drop off clothes for a trip out of town the following day.

The double murder has left the town's residents reeling. The town is 50km north- east of Vryburg. It has one pub, only 1.5km of tarred road and 2000 residents.

The community has banded together in the wake of the tragedy, with most people openly hostile to outsiders and refusing to speak to the media. Those who did speak did not want to be named and were fearful.

Sharnelle had apparently met someone else. "He couldn't accept it," said an adult who knows Bylsma well. 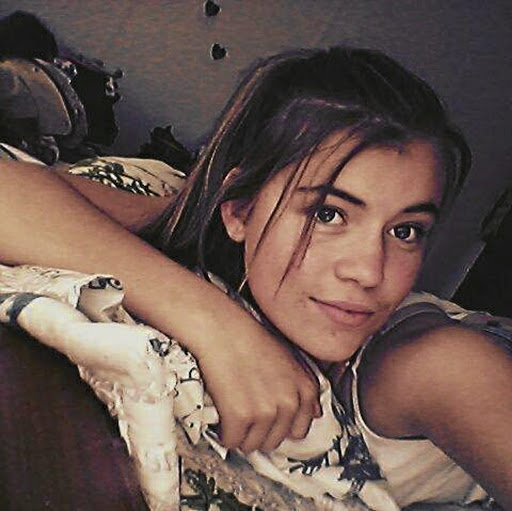 "He was very, very fond of her. He would do anything for her. If Lallie [Sharnelle's nickname] said 'Xander, I need you now', he would drive the 100km from his family's farm in Louwna to visit her." Louwna is a village west of Stella.

Sources close to the case said that when police arrived at the Bylsma farm in Louwna on the Saturday, Xander allegedly confessed to the killings, and took the police to the hostel and showed them what he had done.

On Friday, hundreds of people attended the double funeral at the local Dutch Reformed Church, letting off purple, pink and blue balloons while a drone took photos.

Children dressed in their school uniforms stood outside the church in silence before releasing the balloons into the sky.

Children lined up and blocked the media from seeing the caskets leave the church.

Inside the church, pamphlets with photos of the two teens were distributed. The pamphlets carried messages from friends, family and teachers.

Close friends of Engelbrecht's family said Marna's farther, Stefans Engelbrecht, and Bylsma's mother were cousins. "The families were close and attended church together in Louwna," said a family friend.

Many who know Bylsma are struggling to believe he is a killer.

One resident said: "He was always kind. He never talked back to anybody. He didn't have many friends. He never swore or talked badly about other people." 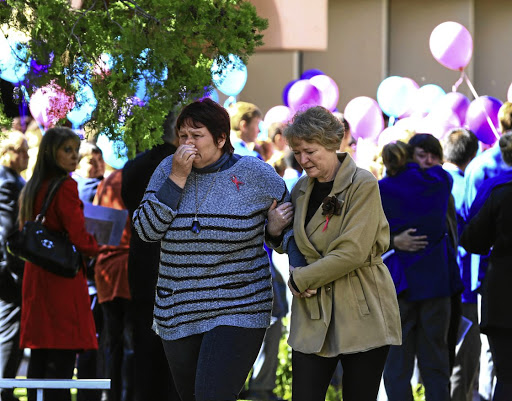 However, another resident described Bylsma - whose Facebook page is filled with discussions about guns and photos of him with animals he had shot - as "problematic".

A friend said Bylsma, who kept mostly to himself, finished school last year and his best friend had gone to work on a farm in the US shortly before Sharnelle had broken up with him.

The friend said Bylsma loved to fish and had played first-team rugby at the school last year. He would enter shooting competitions and go shooting with his father, Monte Bylsma, who was described by locals as a "kind, generous man who would help anyone in need".

Bylsma appeared in court on Monday and was remanded to August 6.

North West provincial police spokes-woman Lieutenant-Colonel Amanda Fumani confirmed that the cause of the girls' death was strangulation.

Despite allegations by several sources close to the case that two other people had been with Bylsma at the murder scene, Vryburg police spokesman Captain Kelebogile Moleko said police were investigating only one suspect.

She was a foul-mouthed harridan. He was a long-suffering spouse.
Opinion & Analysis
3 years ago

Police are testing whether a split-second decision by a Chatsworth father to shoot at his car taken by two suspected hijackers, and containing his ...
News
3 years ago

“Suddenly and without a goodbye‚ our beloved Lalla and Marna‚ you were taken away from us‚ in the prime of your lives. No one who doesn’t know you ...
News
3 years ago