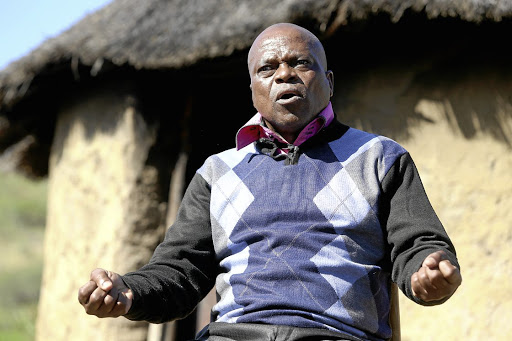 Jerome Khali was left fuming after finding out that his brother's body was eaten by rats.
Image: Thuli Dlamini

When Bonokuhle Khali died in Nkonjeni District Hospital in Zululand, nurses left his body in a dimly lit corner in the male ward where rats spent hours eating the flesh on his face.

As his body lay just metres from sick patients in the ward, the rodents scurried under and over the sheet that covered it, chewing on his nose and lips.

"When I wanted to see my brother they first handed me a clear bag with rat droppings ... that is how they told me my brother had been eaten by rats," his furious brother Jerome Khali told the Sunday Times.

The body lay in the corridor for several hours on May 22 because no doctor was available to instruct that it be wheeled to the hospital morgue.

I can't understand how this could have happened at a hospital

"I can't understand how this could have happened at a hospital - a place that is meant to be so clean," Jerome said, standing at his brother's grave at their family homestead in Nhlungwane in northern KwaZulu-Natal.

"The whole idea of him being eaten by rats is something they pieced together when they found the rat droppings on him."

The 235-bed hospital has previously come under fire for poor levels of cleanliness and infection control when inspectors from the Office of Health Standards Compliance delivered a damning report on it in 2015.

The hospital, rated on cleanliness, infection control, management and availability of medicines, scored 52% - compared with the minimum acceptable rating of 80%.

Only five of the 696 hospitals and clinics it inspected in 2016-17 met with the Department of Health's norms and standards and achieved the 80% compliance level.

Bonokuhle, 38, was sent to the Nkonjeni hospital 35km from his rural homestead on May 18 when he complained of pain a week after being hit by a car. 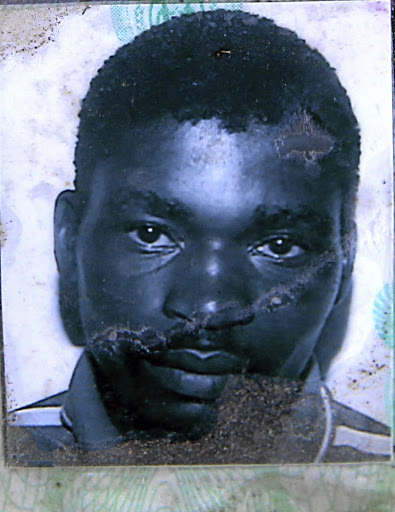 "When my family went to visit him he seemed fine, but then several days later they called to say he had died," Jerome said.

"I wanted to gather everyone at home before I told them Bonokuhle had passed, and I went to the hospital to find out what happened.

"I went to the mortuary and saw his face like that ... the rats had taken his lips and his nose. It is something I will never forget. I was so angry and demanded to see his whole body in case they had bitten him somewhere else."

At Jerome's insistence, the body was examined by state pathologists, who ruled that Bonokuhle had died of natural causes.

"Even so, we don't know what happened to him," Jerome said. "Before we could bury him we needed to cleanse his spirit after the horrible things that happened with his body."

Jerome said he had met representatives of the hospital management in the days following his brother's death and had been promised that an investigation would be conducted.

"They said they would tell me what they found and I have heard nothing since then. It feels like they didn't care about his death because no one even came to the funeral. It was as if the rats had eaten something they were supposed to eat, they didn't care."

Ncumisa Mafunda, a spokeswoman for the provincial department of health, said a probe was under way.

"The demise of any individual is always a sad occasion. To this end, and without prejudice, the department wishes to convey its sincere condolences to the family," she said.

Three of the seven state mental health facilities housing 1‚280 patients in the Eastern Cape do not have permanent psychiatrists.
News
3 years ago

Mpumalanga provincial hospitals and clinics will be protected by armed guards after a spate of robberies at health facilities in the province.
News
3 years ago

The dead are just piling up at King Edward VIII Hospital

Leaking roofs, no lifts in what was once the pride of Durban
News
3 years ago