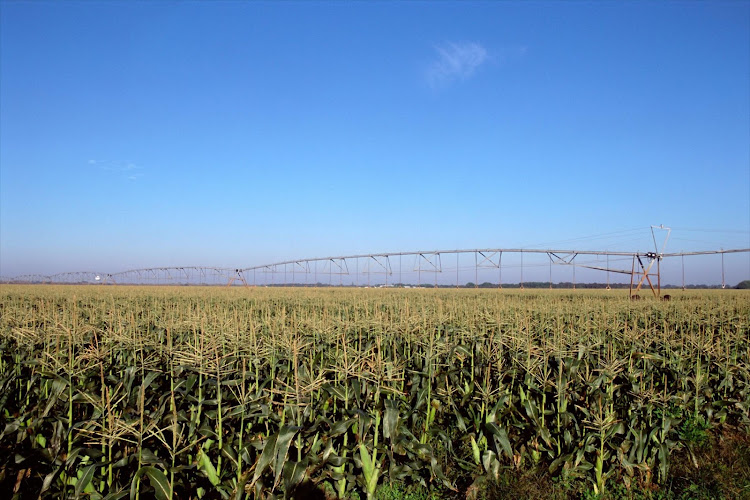 The department of rural development & land reform has identified 139 farms across the country that will serve as test cases for land expropriation without compensation.
Image: Thinkstock Images

As the ANC prepares a raft of legislative changes to speed up land reform, the government has identified the first 139 farms to be expropriated.

Party insiders who attended the two-day lekgotla of the party's national executive committee (NEC) this week, the ANC's highest decision-making body between conferences, gave details of the legislative plans and the expropriation "guinea pig" scheme.

In addition to pushing for an amendment to section 25 of the constitution to allow for expropriation without compensation, the ANC's plans include:

Party members at the lekgotla are said to have wanted the process of passing and implementing the Expropriation Bill expedited.

Once section 25 of the constitution has been amended, the bill can be changed to allow for expropriation without compensation, effectively doing away with the willing buyer, willing seller principle.

This could be the beginning of real land reform in SA

Having taken back the initiative from the EFF, the ANC has a unique chance to at last fulfil its historic mission and launch effective land reform.
Opinion & Analysis
2 years ago

President Cyril Ramaphosa announced on Tuesday night that the ANC would support the amendment of section 25 even though parliament's public consultation process has not been completed.

The meeting was told that the department of rural development & land reform had identified 139 farms across the country that would serve as test cases.

Details about these farms, including whether they are currently occupied or productive, could not be established.

There are also moves to prioritise rapid land releases for urban housing across the country. These plans are all expected to be carried out before the end of December.

NEC member Ronald Lamola confirmed that the party had adopted an implementation plan at the lekgotla.

"We said we will take a multipronged approach to land. We don't know when the process for amendment will be finalised," Lamola said.

There were several reasons for President Cyril Ramaphosa's late-night statement on Tuesday in which he declared that the ANC would finalise a ...
Opinion & Analysis
2 years ago

"And it's not a given that when we put the amendment to parliament, we will get a two-thirds majority vote. We will continue to expropriate land this way, and the parliamentary process for a constitutional amendment for expropriation without compensation will run parallel."

He said the department of rural development had selected the 139 expropriation targets after the ANC gave it a "political mandate" to test the principles currently in the constitution. He declined to elaborate on the status of the farms.

According to insiders privy to the discussions, ANC members of the Commission on Restitution of Land Rights conceded that as the constitution stands, the state was already able to expropriate land without compensation if it so wished.

Policy - or a rash bid to steal the EFF's thunder?

The elevation of the land question to a central election issue has made the ANC act in a desperate fashion, exposing policy schizophrenia
Opinion & Analysis
2 years ago

Cyril bends over backwards to placate the ANC, but the rest of us long to see him moving forwards

Cyril Ramaphosa has at last got the job he's been waiting for for over two decades.
Opinion & Analysis
2 years ago

... What was at stake was not expropriation without compensation.
Opinion & Analysis
2 years ago