Is the Aarto Bill a law for safe roads, or making money? 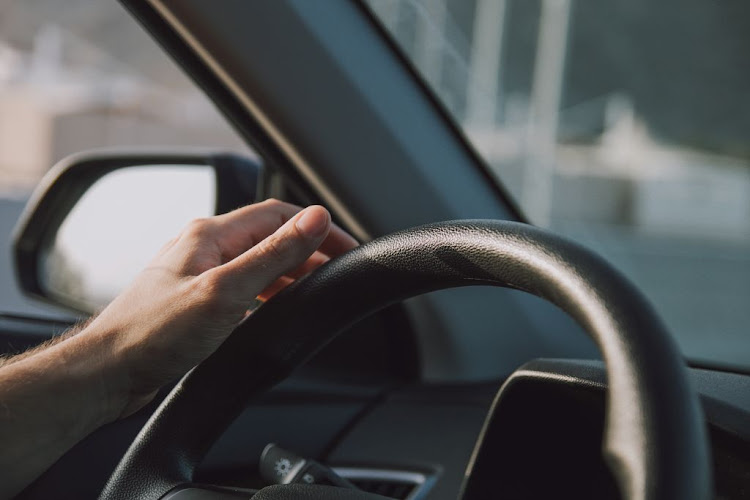 If a driver's licence has been suspended three times, it will be revoked and the driver could be required to retake their learners and driver’s tests.
Image: 123RF

"This is definitely the way to go and is not the end," transport minister Fikile Mbalula told the Sunday Times yesterday.

He said the department was looking at even more stringent measures.

"There is nothing unusual about this demerit system. People are complaining about it but you find it elsewhere in the world where people are punished for driving drunk or for speeding.

"It is only in SA that you are allowed to become a repetitive serial law-breaker and do not get to go to jail. Instead, those who drive drunk and endanger other road users and the defenceless are able to go to court and get away with their crimes by simply paying a fine."

"We are saying that we will not allow this. We will use this demerit system and others we are looking at to bring people in line with the laws of the road."

Asked about how the demerit system would work and how many points would be lost for different offences, Mbalula said this was still being decided.

"What I can say is that drunk driving will cost motorists a lot of points."

But civil society and those within the transport industry are said to have vowed to challenge Aarto’s implementation at every level.

On the criticism, the minister said that people liked to criticise and they could, "because we are country with rights. But, what we as a department are trying to do is secure the defenceless and law abiding citizens".

The bill will come into effect when it appears in the Government Gazette, with the commencement date for its implementation not yet announced.

Another legal battle could be on the cards between civil society and the department of transport in Gauteng.
News
4 years ago

Drivers face losing their licences for repeated offences. Infringements and the collection of fines is set to be managed by the Road Traffic Infringement Agency (RTIA).

For drivers, every infringement will accumulate demerit points, with a total of 12 resulting in the suspension of their licence for a period of months.

Once the suspension period lapses, drivers can apply to get their licences back. On the third suspension the licence will be revoked, with the driver required to retake learners and driver’s tests after the suspension lapses.

Paying a fine will not offer any reprieve from the demerit system.

Instead of challenging a traffic infringement in a trial before a court, as is done now, the new system will see fined drivers undergoing an extrajudicial process to prove their innocence, all run and managed by the RTIA.

Justice Project SA's Howard Dembovsky said the bill rode roughshod over the right to be considered innocent until proven guilty.

"Your right to a trial has now been taken away. If a traffic officer issues a fine to you, that is the end of it. They never have to prove your guilt," he said.

“Traffic fines become invoices now. You can make representations to the RTIA, the same agency that is funded by the many millions in traffic fines which are issued,” he said.

Layton Beard, of the Automobile Association, said that the bill was about revenue collection instead of making roads safer.

Drunk drivers beware: you could spend seven days in jail before getting bail

On the eve of the festive season, the Road Traffic Management Corp (RTMC) is pushing for tougher action against those arrested for drunk driving - ...
News
3 years ago

“There are constitutional issues [for the bill] in its current form and we think it’s more about making money than getting offenders off the road.”

Rudie Heyneke, for the Organisation Undoing Tax Abuse, called the bill a "money-making scheme" and insisted they would head to the courts to have it declared unconstitutional.

“If you want to maintain law and order on the road, there must be efficient legislation, and this is not what we are seeing. The public has every reason to be wary of this,” he said.

Heyneke said if the state enforced e-tolls in Gauteng, the bill could be used to "bully" road users into paying toll fees.

“If you look at the Sanral Act, authorities can use Aarto to fine you if you ignore a traffic sign. If you don’t pay your eToll bill that amounts to ignoring a traffic sign and we are worried that they can use it with fines to bully people,” he said.

“We foresee massive administrative issues. Never mind the massive amount of correspondence the RTIA will get from people contesting infringement notices and the number of people needed to process these, they have to rely on the Post Office to deliver all of them.

“This will adversely affect us,” he said, particularly regarding the demerit system that could see licences revoked.

For a person who drives for a living, losing a licence can affect their livelihood

“For a person who drives for a living, losing a licence can affect their livelihood. There isn’t always time for drivers to take the time off work to contest traffic infringements,” he said.

Mzayiya said his organisation would be communicating with other associations to determine if there was any way to contest the newly-signed bill.

South African National Taxi Council spokesperson Thabisho Molelekwa said the council was concerned about the pushing through of the legislation.

Taxi drivers, he held, are semi-skilled labourers, and that the closest thing to a degree that many had was their driver’s licence, and that putting that in jeopardy through the demerit system was “worrying”.

“This could negatively affect the country through growth of unemployment,” he said.

“We have a good relationship with government, particularly the department of transport, but if these issues are not thoroughly addressed, we will continue to be concerned and raise objections with the relevant authorities,” he said.

South African Transport and Allied Workers Union spokesperson, Zanele Sabela, said the union was deeply concerned about the demerit system robbing career drivers of their potential to earn a living.

“If they run out of points, is that it? How are they supposed to earn a living without a licence? We will definitely be objecting to this bill,” she said.

There's an advanced new breathalyser in town and it means business.
News
3 years ago