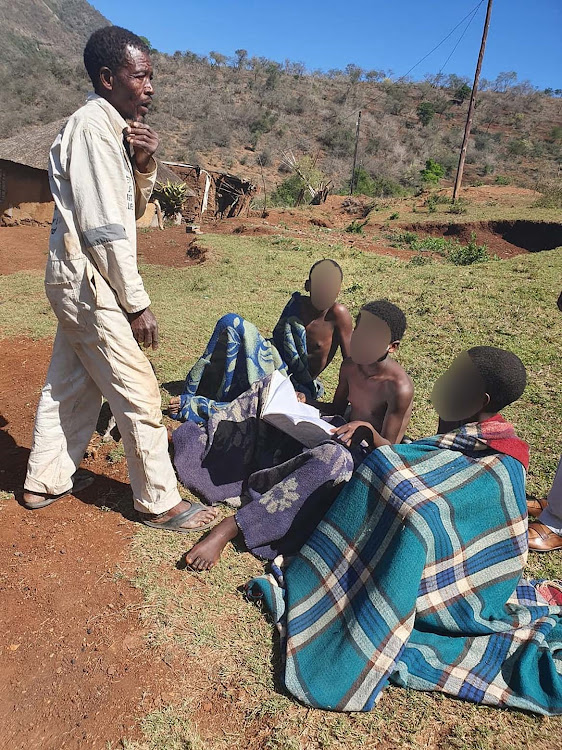 Against the rules Illegal traditional surgeon Mshiyelwa “Mtshayina” Ndoda has allegedly been found to have circumcised three boys aged 15 in Libode two weeks ago without their parents’ consent.
Image: supplied

Ndoda lives and practises in Nyandeni, in the same municipal area in which Kwanele Samuel lives.

The unregistered traditional surgeon prides himself on having circumcised thousands of young boys, mostly in areas of western Mpondoland, including Libode, Ngqeleni and Port St Johns, where most illegal initiation schools are found.

In 2005, after six initiates died, Ndoda was convicted and handed a three-year suspended sentence. Then in 2007 police arrested him again and returned him to jail, but two years later he was released on a warning.

Libode’s chief, Jongintaba Ndamase, rescued the three boys late last month from what he alleged was one of Ndoda’s illegal initiation schools and handed them over to a trained and registered ikhankatha (traditional nurse) in Libode.

Asked if Ndoda was arrested, Ndamase said: “He will never be arrested in the Libode area. Most of the police officers in the area were circumcised by Mtshayina. They respect him and never even question him.”

Two years ago Ndoda, 69, told City Press he was unrepentant about circumcising young boys because he believed it was better to do so before they become sexually active. He vowed to continue, saying he had even circumcised his own sons when they were about 10 years old. 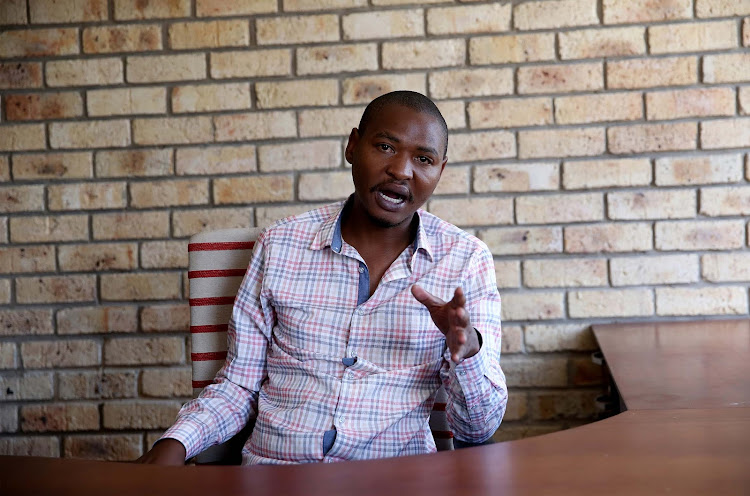 The Eastern Cape’s department of co-operative governance and traditional affairs says in the past five years alone, 500 boys have died at initiation schools. But in that time, only 191 people have been arrested and fewer than 75 cases brought before court, leading to only 14 convictions.

The Eastern Cape Customary Male Initiation Practice Act of 2015 places the responsibility for policing the custom on the shoulders of traditional leaders who have to ensure that traditional surgeons and nurses comply. It states that anyone operating an initiation school without written permission from the MEC for health and written approval from his local traditional leader, faces a R20,000 fine or a year in jail. If any initiate dies at that school, the penalty is at least 25 years in prison. Anyone who circumcises or allows to be circumcised a child under the age of 18 will be sentenced to six months’ imprisonment or a R10,000 fine.

25 years: jail term if an initiate dies at an illegal initiation school

Provincial National Prosecuting Authority spokesperson Loxolo Tyali said some of their successful prosecutions include the 2017 conviction and sentencing in the Mthatha regional court of illegal traditional surgeon Avuyile Mfitshi, 25, to an effective 17-year prison term.  He was sentenced to 12 years for one count of murder, three years for four counts of serious assault, and two years for five counts of unlawful circumcision.

Tyali said Mfitshi, who comes from Ngqeleni in Mpondoland, was asked by five teenage boys aged between 15 and 17 to circumcise them without their parents’ consent in exchange for R100 each.

When they failed to come up with the money, Mfitshi and his two 16-year-old accomplices severely assaulted the boys, one of whom died in hospital.

Tyali said another conviction was that of Lelethu Zilibele, 34, of East London, who was sentenced to five years’ imprisonment or an R8,000 fine for circumcising an under-age boy.

Initiates can suffer a number of health complications at initiation school. Some at illegal initiation schools are also severely assaulted. Is Kwanele Samuel one of the unfortunate ones who fall ill during his customary initiation process? 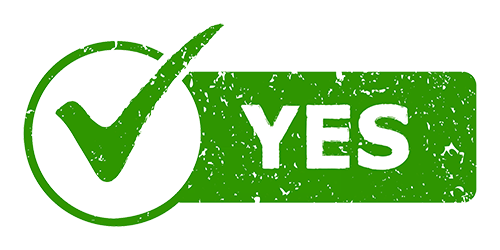 Yes. Click to find out what could happen to an initiate who falls ill or is injured at initiation school 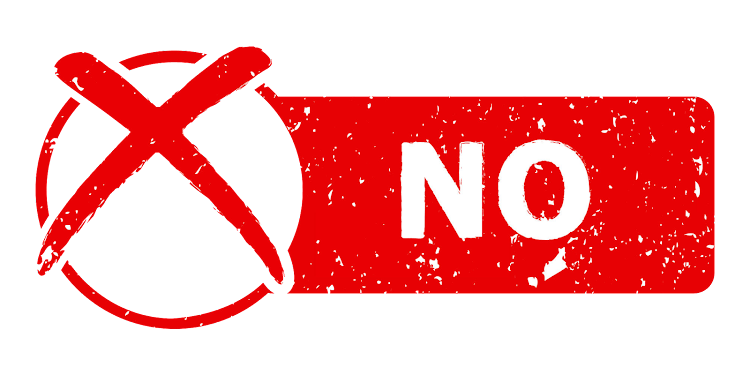 No. Click to find out about the glorious welcome an initiate will receive when he returns home