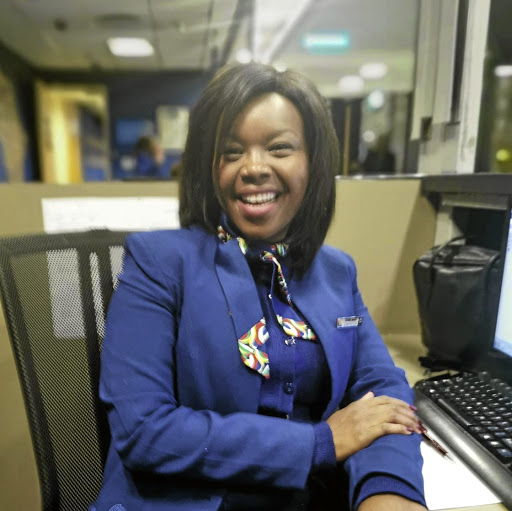 A simple gesture, a word of kindness and a meal costing R79 changed the life of Free State goat farmer and pensioner Theuns Botha.

Last Sunday evening the 85-year-old was sitting quietly under a blanket near the South African Airways check-in counters at OR Tambo International Airport when SAA attendant Tumi Mogale came to ask if he was all right.

He was waiting to catch a flight the next morning at six, the final leg of a journey from Dallas in Texas to Bloemfontein. He had cut short his US visit by a week because of the coronavirus. Mogale had earlier issued him with his boarding pass.

"The wait didn't bother me as I had a good book and a blanket," he said.

After her shift, Mogale came to check on him. She then went to buy him a chicken pie, a cool drink and water. She refused his offer of money, but accepted his business card.

"She wanted to make sure I was all right," said Botha. A while later, Botha's son phoned him. "I was surprised. I told him I was fine and asked why. Willem said a woman had phoned him to say she was worried about me. I told him I was perfectly fine." 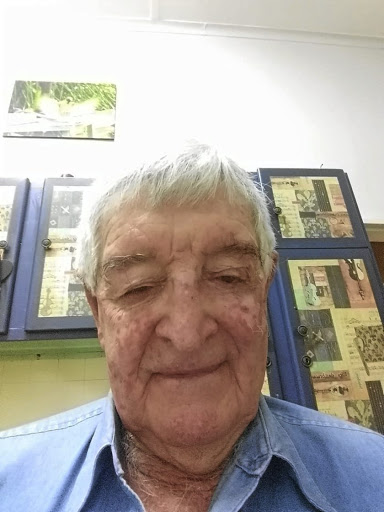 About an hour later Botha's son phoned again. The son said Mogale had called him back to check on his father.

"When I landed in Bloemfontein the next day, my son told me that Tumi and her fiancé had wanted me to come and stay with them for the night and that they would have brought me back to the airport to catch my flight. Willem told me that Tumi had wanted to help me because I resembled her grandfather, and that she was worried.

"The first thing that I did when I got that message was phone Tumi and tell her that her Bloemhof grandfather had landed safely. She laughed and laughed."

He said he had never experienced such kindness and that Mogale had "completely opened my eyes" to the real kindness of South Africans. "She completely changed my attitude to life and the people of this country. What Tumi did for me has made me look inwards and do a self-inspection of my own life and how I treat and think of people.

"There is so much anger in SA, and kindness like this is exactly what we all need."

Mogale said she had reached out to Botha because it was cold, he was on his own and far from home.

"He had been travelling for two days. When I saw him there on the bench I immediately thought of my grandfather. I thought if he had to find himself in that situation I would hope that someone would help him. It was not about seeing race, it was about seeing another human being out in the cold.

"Anyone with a heart would have done what I did," she said.