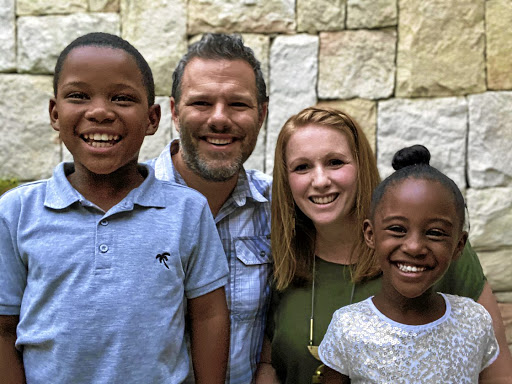 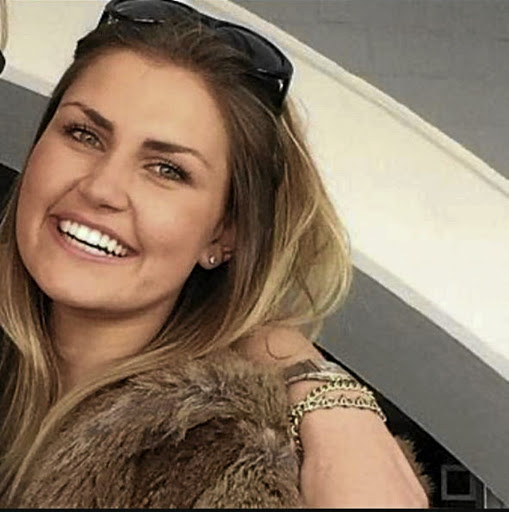 A relatively obscure civil society body has taken President Cyril Ramaphosa to the Constitutional Court, arguing that his declaration of a 21-day lockdown was ill-informed because the killer virus Covid-19 is not, it says, harmful to Africans.

In a bizarre case, the Hola Bon Renaissance Foundation on Thursday approached the court on an urgent basis, asking it to declare the 21-day national lockdown announced by Ramaphosa on Monday to control the spread of the coronavirus unconstitutional.

In court papers, the nongovernmental organisation wants the court to declare that Covid-19 "poses no serious threat to the country and its people".

"HBR Foundation believes that Covid-19 cannot be harmful to Africans," says the NGO.

Earlier, a court in Mpumalanga dismissed an application by a man who wanted to travel from the province to the Eastern Cape to bury his grandfather.

The man had lodged an urgent application to be exempted from the travel restrictions. He had told the court that he did not pose any risk as he had not been in contact with anyone who had travelled abroad and did not show any symptoms.

The court said granting the man relief would be giving him permission to break the law.

This is also why the Constitutional Court is unlikely to entertain the HBR Foundation's arguments.

The NGO is chaired by Bontshitswe Mothopeng, who has been posting videos online calling on South Africans to support his legal challenge.

His NGO's argument appears to be based on a number of questionable news sources, including articles published on apparently fake news websites under headlines such as "Chinese Doctors reveal why African skin resists coronavirus".

The HBR Foundation describes itself as a nonprofit organisation with no political affiliation championing community transformation and promoting "central economic opportunity".

In 2011, the foundation lost a case in the Constitutional Court in which it argued for Soweto, which falls under the City of Johannesburg, to have its own municipality.

Now the group wants the court to order the government to remove any funds dedicated to fighting Covid-19 and for them to be reprioritised for essential services delivery.

In one case that did succeed, a Cape Town court allowed a US couple to leave SA with their newly adopted son on one of the last pre-lockdown flights, ruling against the department of home affairs.

Kelly and Laura McCollough, who arrived in SA in February to finalise the adoption of nine-year-old Ricardo, had faced being stuck in SA, not only because of the lockdown but also because home affairs had not processed Ricardo's name-change application nor issued the new birth certificate he needed to apply for a South African passport.

Previously, adopted children left on their South African passports in their birth names, with their adoption orders and a formal sign-off from both countries. But last year home affairs stipulated that passports could only be issued once name changes had been registered and new birth certificates issued, which can take months, if not years.

The McColloughs, in an application heard by Cape Town high court acting judge Fred Sievers on Wednesday, said Ricardo had integrated well into their family and the adoption was finalised in court on February 20. In March, the US issued an urgent travel advisory that citizens must return home - and then the lockdown was announced.

"There was no question of leaving Ricardo behind," said Kelly. "We told him we would never leave him and promised to always be there for him."

Lawyers for home affairs opposed the urgent application, saying it was not urgent, that the minister had not had sufficient time to consider the case and that a special travel document issued by the US was not a recognised travel document.

But Sievers ordered that Ricardo be allowed to leave in light of the worldwide Covid-19 crisis.

Also in Cape Town, the head of a body corporate has been slapped with a demand for R20,000 compensation after kicking out an Italian Airbnb tenant because he feared he might have Covid-19.

Apartment owner Martine du Preez has also told Alan Shearer, body corporate chair at the upmarket New Cumberland block in Mouille Point, that she will haul him to the Equality Court and the South African Human Rights Commission if he does not apologise.

The body corporate's lawyer, Matthew Ashworth, wrote to Du Preez's attorney on Thursday, saying no damages would be paid. "[The body corporate] has a duty to ensure that all residents at New Cumberland enjoy a safe living environment," he said.

IN PICTURES | Deserted as SA enters a 21-day Lockdown