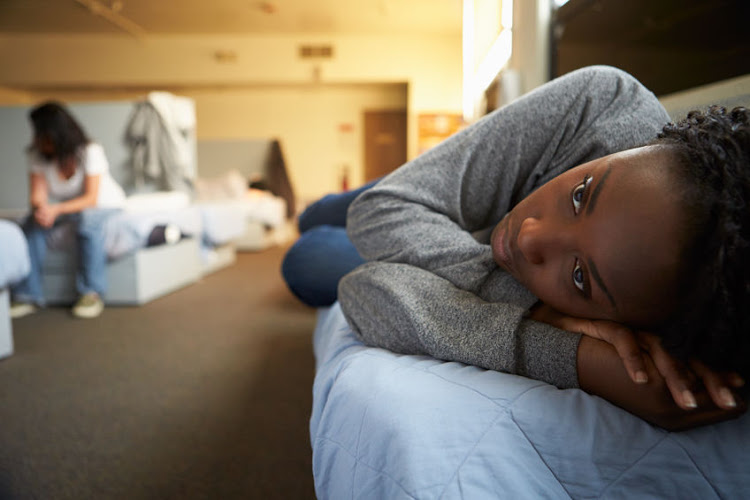 The Covid-19 lockdown has seen a dramatic drop in the number of abused women and children seeking shelter, sparking fears among activists that thousands of victims are unable to reach help.

Bernadine Bachar, director of the Saartjie Baartman Centre for Women and Children in the Western Cape, said the organisation recently opened four Covid-19 shelters to house abuse victims during the lockdown.

She said that in January they had 42 new admissions, and 20 in February, adding: “Since the lockdown we have only had 11. Somewhere there is a gap in the system which the vulnerable are falling through and are unable to reach places of safety.”

She said they were bracing themselves for a surge in abused people once the lockdown was lifted.

“We know it is coming. Countries such as France and China, which went into stringent lockdowns like ours, have reported a 30% increase in domestic violence.”

Jeanette Sera of People Opposing Women Abuse said they usually received 30 cases a month, but this had dropped dramatically.

“In the first four days of the lockdown we only had eight cases, of which only one was for assistance for urgent accommodation, for a woman from Cosmos City in Gauteng,” she said.

Miranda Friedman, director of Women and Men Against Child Abuse, which assists 1,800 Gauteng children annually, said that with schools closed an important abuse reporting line had been shut down.

“Teachers are often the ones who inform us of the abuse. We are worried because the closure of schools doesn't mean the abuse is now not happening.

“Children are at grave risk of being trapped with their abusers. We expect we will only know the true extent of the abuse once the lockdown is lifted,” she said, adding that 95% of the cases they dealt with related to sexual abuse.

Police minister Bheki Cele announced on Thursday that police had received more than 87,000 gender-based complaints since the lockdown started.

Clashes between cops and shops over Covid-19 lockdown

As the Covid-19 crisis deepens, some lockdown offenders are fighting back against authorities who have clamped down on them for allegedly flouting ...
News
2 years ago

Degree of dismay for many graduates missing ceremonies over Covid-19

Zolani Zuma donned his suit and graduation gown, but instead of strutting across the stage at the University of Cape Town, he walked across his ...
News
2 years ago

No lockdown will lock down the music.
Lifestyle
2 years ago