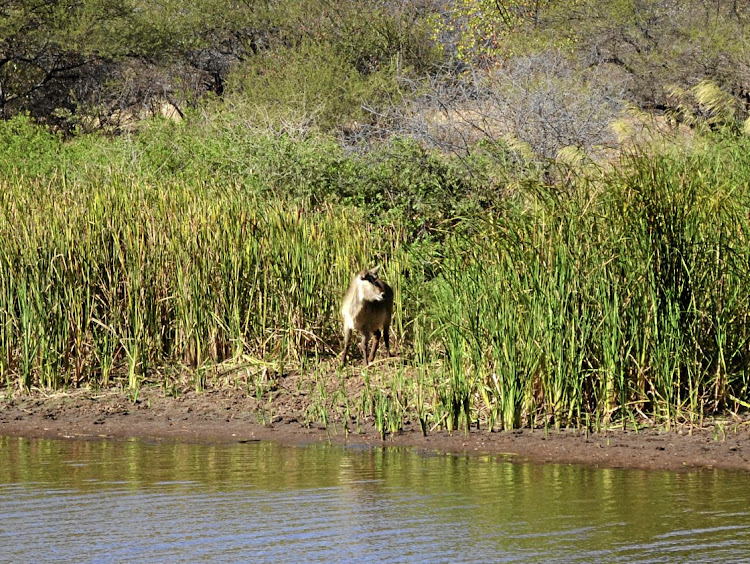 The Maremani Nature Reserve, along the Limpopo River on SA’s border with Zimbabwe, has experienced a surge of poachers.
Image: Supplied

Game reserves already fighting to keep their gates open during the lockdown have a bigger fight keeping poachers at bay.

In the North West, private game reserves and anti-poaching organisations have seen a surge in incidents as desperate people hunt for food. Lynne MacTavish, operations manager at Mankwe Wildlife Reserve, said the number of gangs tracked by the reserve’s anti-poaching teams had tripled in less than a week.

“In our area it’s got worse,” she said. “Fortunately we seem to be chasing them before they’ve managed to kill anything. But it’s nonstop, guys coming in on all sides, three times a week.”

The anti-poaching teams could tell the gangs apart by their footprint sizes and by the number and size of their dogs’ tracks. “The dogs chase the warthogs down the burrow and the poachers block the entrance with sticks and logs and then they spear the trapped warthogs.”

Brown hyenas and aardvark were often also killed indiscriminately as poachers ripped up burrows while looking for warthogs. 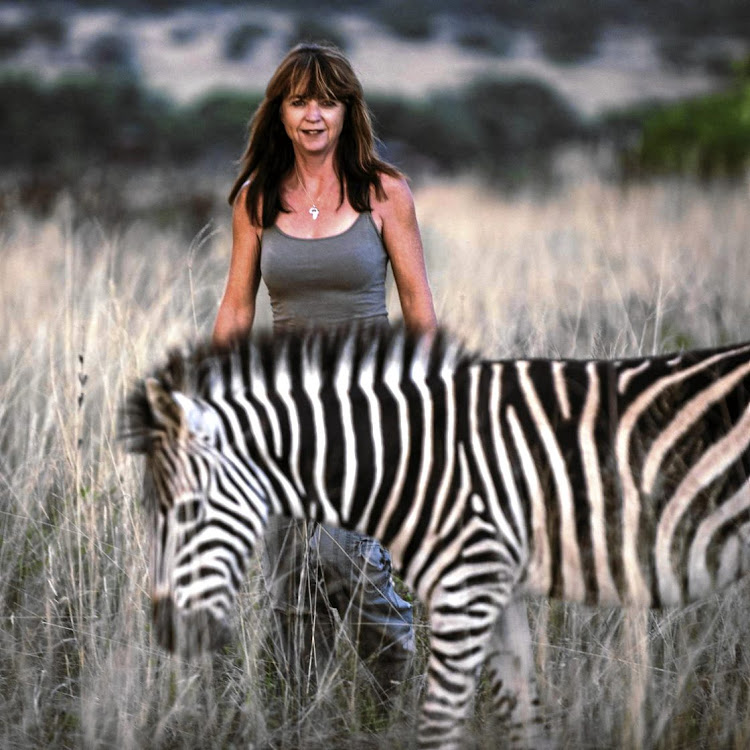 MacTavish said the reserve’s anti-poaching teams had succeeded in stopping any animals from being killed this week. “But we’re getting into the full moon period and it’s just going to spike again.”

The full moon means poachers have ample natural light in which to navigate.

The national parks, which have access to more funding and bigger anti-poaching operations, may have escaped the worst of the growing crisis.

Albi Modise, head of communications at the department of environmental affairs, said information from the Kruger National Park was that there had been no increase in “bush-meat” poaching.

“We were visiting the communities there last Friday with the minister. We have not picked up anything at this point.”

It is a different situation on the Maremani Nature Reserve, along the Limpopo River, where workers are finding hundreds of snares every month, said reserve manager Riekert Botha.

“Sometimes we take out 300 snares in three weeks,” said Botha.

Poaching gangs are setting up camps deep in the bush where the meat is salted and dried before it is smuggled across the border to Zimbabwe, judging by the traces they leave behind.

“They have mealie meal with them, they have water, sleeping bags,” said Botha. “They’re staying in the bush.”

At the deep end of the lockdown

While poaching of abalone and other seafood along SA’s coastline has subsided, experts warn that the suspension of certain fishing controls on the ...
Opinion & Analysis
2 years ago

One poacher who was recently arrested on the 42,000ha reserve had already been charged for poaching giraffes on a neighbouring property.

“We had some of our wild dogs being snared. We had brown hyenas that had got into the snares. They were stoned to death.”

One gang was recently caught with the butchered carcass of a giraffe slung on the backs of donkeys.

The only solution, he said, would be a proper border fence between Zimbabwe and SA. But a fence alone would not be enough to stop people crossing illegally, said farmer Andrew Oldham.

“Once you’ve fenced it, you’ve got to man it. And the Limpopo is an incredibly long river.”

With domestic tourism slated to remain closed until December, game reserves have no means of earning revenue.

“It’s really, really bad. We’re putting out a cry to our international followers to help us pay our guys’ salaries,” said McTavish.

The reserve employs 21 staff who between them look after 130 dependants. “We have had enough donations to pay everyone their full salaries for another month.”

Wayne Troughton, CEO of hospitality and tourism consultancy HTI Consulting, said the industry was lobbying to allow hotels to begin operating at level 3 rather than during level 1.

Hotels already had a 45% drop in business before the lockdown even began as arrivals began drying up. Even if restrictions were lifted, the industry expects to return to pre-Covid-19 levels only by 2022 at the earliest.

'They can’t survive if I die': Stalwart gogos fear for their families

The fear that if she does not survive her Covid-19 infection her family will starve weighs heavily on an elderly Gauteng domestic worker.
News
2 years ago

Drug experts have warned that when the Covid-19 storm is over and the lockdown is lifted, SA may have to deal with a spike in potentially fatal ...
News
2 years ago