600,000 tourism jobs could be on the line if industry doesn't reopen soon 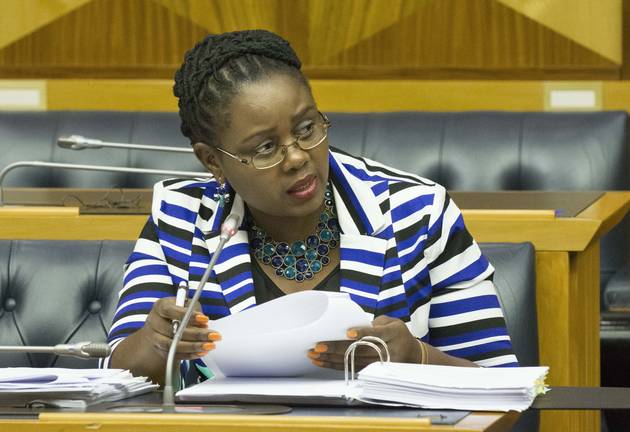 The tourism sector has pleaded with President Cyril Ramaphosa to allow hotels and restaurants to operate under level 3 as it looks to avert job losses of up to 600,000 by September.

As part of meetings this week in the run-up to the proposed move to level 3 on June 1, Ramaphosa on Friday met representatives of the tourism industry. They outlined the sector's readiness should it be given the green light to open next month.

According to draft regulations seen by the Sunday Times, hotels, lodges, bed and breakfasts, and tourism sites will remain closed under level 3.

According to the World Travel & Tourism Council, tourism contributed about 1.5-million jobs in SA in 2018.

The minister said the tourism representatives had told the president that if the sector was not allowed to open next month, many businesses would collapse with no chance of being resuscitated.

She said about 15% of restaurants had already indicated they would be permanently closing and that this number could rise to 30% if the sector had to wait for levels 2 and 1 before operating.

"The main message was that we want to operate but we are not ignorant that there are lives that need to be saved, and we understand where government is in terms of protecting lives first and ensuring people are saved," she said.

"The president was also given the background on the recovery plan. There were presentations as per sub-sector such as restaurants. The same was done for accommodation, for casinos, tour guiding, and so on. Each sub-sector gave an indication of what they would adopt to ensure that the virus does not spread. Also, the feedback on the financial aid that is available.

"That is why we invited [finance] minister Tito Mboweni as well to hear the feedback on whether or not the package is sufficient and if we, as a sector, are happy with what we are receiving."

She said the president had given a broad view of some of the things the National Coronavirus Command Council was grappling with as it mulled over its options ahead of the implementation of level 3 on June 1.

"He was happy that we have worked on the protocols to ensure social distancing and observation of health protocols. Another point he raised was that if we are to open the economy fully, it means that the transport system will be under pressure.

"He said the challenge would be how do we ensure social distancing in those conditions? He shared that work is being done by government to try and resolve some of these issues, and proposals to sectors [such as] staggering the starting time for workers so there isn't too much traffic."

"We believe it is better to just allow people to go to restaurants and allow them to observe social distancing there. We are worried at the impact on restaurants and the hospitality sector; they really need to be given a chance to get back on their feet and to survive from level 3," Parks said.

The issue of whether some subsectors within the broader tourism sector can ease back into operations sooner is under discussion by government.
News
1 year ago

Hotel industry offers to give up buffet breakfasts, minibars as it lobbies to reopen

No more minibars, dining in your room, and even an end to an all-time favourite - the buffet breakfast.
News
2 years ago

This three-day, 26km slackpacking trail wanders through a wonderland of flora and fauna with ample space for social distancing
Lifestyle
2 years ago

WATCH | Zulu kingdom's inspirational 'we will see you soon' ad

The Zulu kingdom beckons post-Covid-19. That's message from Tourism KZN, which has unveiled a message of hope on social media to boost the ailing ...
News
2 years ago