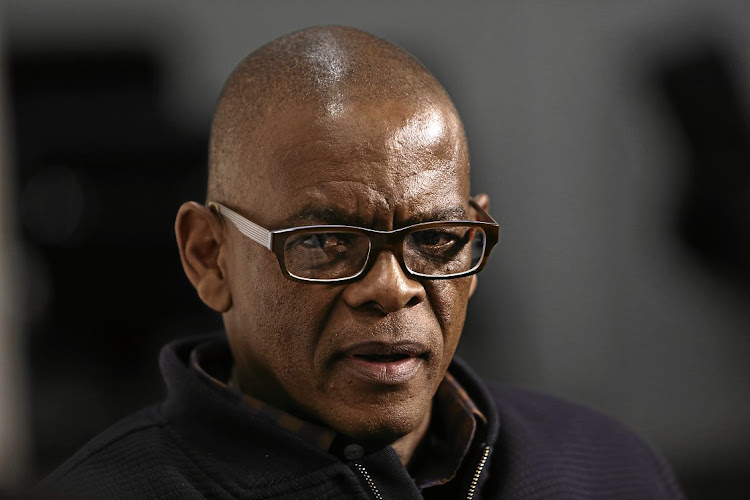 ANC secretary-general Ace Magashule told the Sunday Times if there are conditions attached to funding from the IMF or World Bank, there is an agreement that “ANC officials need to look at them”. File photo
Image: Supplied

The tripartite alliance wants the ANC’s top six officials to scrutinise all international finance agreements before the government signs off on them to safeguard against conditions that could threaten SA’s sovereignty.

This, along with other strict caveats, is in a tripartite alliance framework document signed off by the political council last week. The council is made up of national office-bearers from the ANC,  the South African Communist Party and labour federation Cosatu.

There is a strong push within the ANC and its alliance partners against the government’s plan to approach the International Monetary Fund (IMF) and the World Bank to fund a post-Covid-19 recovery plan. Some in the party argue that funds should be raised within the country.

ANC secretary-general Ace Magashule told the Sunday Times if there are conditions attached to funding from the IMF or World Bank, there is an agreement that “ANC officials need to look at them”.

The ANC national executive committee gave permission to its deployees in the government to enter into talks with international financial institutions, but the alliance warns in its 25-page discussion document that this should be done with the utmost caution.

This is because of “the unpleasant role of these institutions in Africa and other developing global regions”, the document reads.

“The policy prescripts, high interest charged, unfavourable exchange rates and shroud of secrecy around agreements with countries undermine the independence and sovereignty of states, and ultimately the fundamental right of developing countries to self-determination, locking them into a debt-trap,” it reads.

As well as calling for the government to be wary of any agreement that would compromise SA’s sovereignty or interfere with development policies, the alliance says it   also wants the government to negotiate low interest rates and  be on the lookout for unfavourable exchange-rate risks.

“The Alliance Political Council therefore … mandated ANC officials to scrutinise conditionalities embedded in or attached to such agreements, before the country signs.

“The Alliance agreed that consistent consultation at the Alliance Political Council level … is crucial to ensure collective leadership and responsibility for the national democratic revolution.”

The ANC's highest decision-making body between national conferences has endorsed the government's decision to seek loans from the World Bank and the ...
News
2 years ago

Finance minister Tito Mboweni has revealed that he does not support the government's decision to continue with the ban on alcohol and cigarette sales ...
Politics
2 years ago