‘Judge granted relief where it was not sought’

Appeal against ruling that regulations were unconstitutional 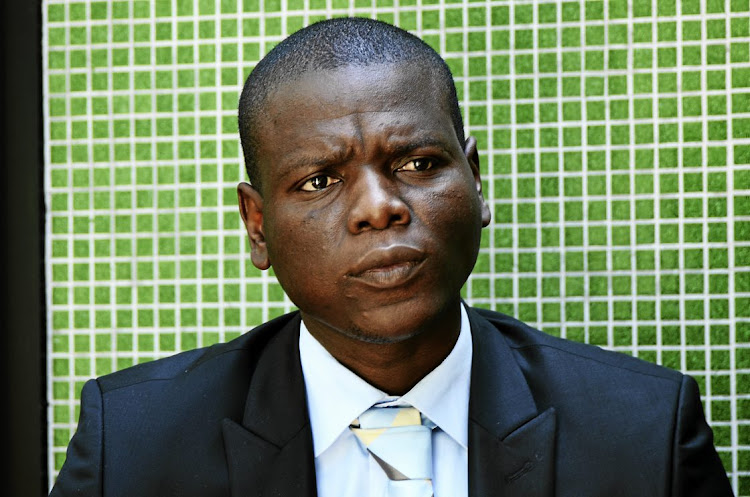 The state will appeal this week’s North Gauteng High Court judgment on the grounds that judge Norman Davis granted relief which was not sought, thus overreaching.

Therefore, by ruling that both levels 4 and 3 were “unconstitutional and invalid”, the court went beyond “pleas presented” before it, Lamola said.

The government was also of the view that the “constitutional attack” made by the applicants was too vague, he said.

Davis handed down judgment on Tuesday in a matter brought before him on an urgent basis by the Liberty Fighters Network.

The Pretoria high court judgment which has declared lockdown levels 3 and 4 regulations invalid and unconstitutional, lacks specific detail on the ...
News
11 months ago

The judge ruled that the regulations which governed level 3 and 4 of the coronavirus alert system were “unconstitutional and invalid”.

Davis suspended the declaration of invalidity for 14 days to give the government some time to get its house in order.

A special sitting of the cabinet on Thursday resolved to appeal against the judgment on an urgent basis.

“Government has studied the judgment handed down in the matter of De Beer vs minister of co-operative government & traditional affairs.

“This judgment struck down the regulations made pursuant to the Covid-19 national disaster,” Lamola said.

The minister in the presidency, Jackson Mthembu, said this week that President Cyril Ramaphosa and health minister Zweli Mkhize would join the minister of cooperative governance & traditional affairs,  Nkosazana Dlamini-Zuma, in the appeal.

The government will take its appeal back to the high court. Mthembu said the cabinet was willing to take the matter to the Supreme Court of Appeal.

On May 29, a day after the application, the Constitutional Court agreed to consider arguments from the DA on why the party should be granted access to the highest court in the land.

The DA had approached the court to challenge the constitutionality of the Disaster Management Act that the government is invoking to manage the Covid-19 crisis.

Among other legal challenges the government faces is the continuing ban on the sale of tobacco products. The ban has been in effect since the   start of the lockdown on March 27.

Lamola said the government needed to take the Davis judgment on appeal because of the precedent that it had set.

“Furthermore, government is of the view that the constitutional attack formulated by the applicants is not accurate, and it lacks specificity and particularity.

“If the government does not appeal the judgment, a precedent which permits sweeping attacks on the disaster regulations could stand.”

The appeal process will suspend the court order pending the outcome of the appeal. This means that level 3 — and level 4, should any area go back to that level — and its regulations remain in place until the court has ruled on the appeal.