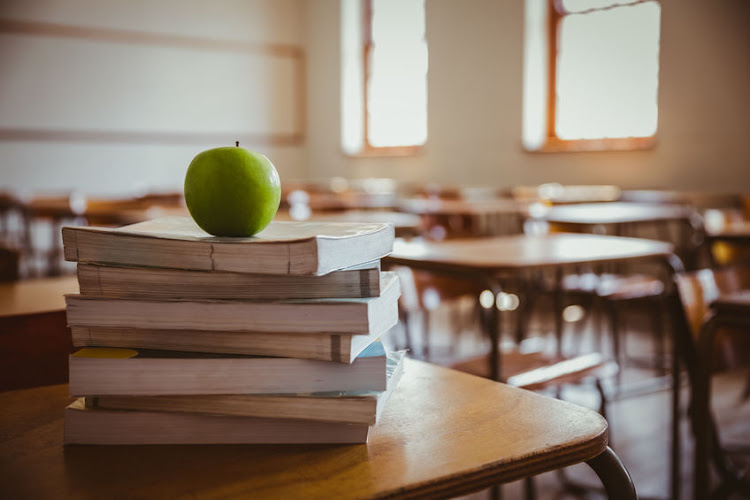 At least two schools are set to defy the suspension of classes and are preparing to open in two weeks.

President Cyril Ramaphosa this week said all state schools would close until August 24, except matrics and grades 7s.

Matrics were given a one-week break and grade 7s two weeks.

The defiance is likely to widen the divide between rich and poor schools, according to one official.

Fairland Primary School in Johannesburg and Manor Gardens Primary in Durban are to open on August 11 for grades R to 7.

The schools will follow new term dates gazetted in June by basic education minister Angie Motshekga. This allows them to seek permission to phase in grades earlier than stipulated by the department. Those schools that were granted permission believe this option stands.

Paul Colditz, CEO of the Federation of Governing Bodies of South African Schools, said the schools were within the law. Schools could legally open because the revised school calendar, gazetted by Motshekga on June 11, was still in force.

"An announcement on TV by the president is not law," he said.

Mhlanga said directives on when grades other than grades 7 and 12 would be phased in would be issued this week.

Part of "engagements" this week would be on extending the academic year.

Fairland Primary's principal, Willie Goosen, is convinced that Motshekga's June directive still holds. He told parents that the school was convinced it could complete the full school curriculum and not a trimmed-down version introduced by the department.

Charles Morgan, principal of Manor Gardens Primary, told parents in a letter that the school was "concerned" about the four-week closure. "We will close for two weeks only," he said.

A source at the school said it would bring back all grades because it had an average of only 16 pupils per class.

"A lot of ex-Model C schools are bringing back all grades early," said the source. "The reality is that the inequalities between the rich and poor schools will always be there."

The Western Cape education department said 395 applications had been received from schools between June 6 and July 6 asking to bring back more grades.

The province's education director-general, Brian Schreuder, said that because Motshekga's directives were still in place, schools that had applied for "deviations" to bring back other grades may do so.

Motshekga asked schools to make arrangements with parents for pupils to get school work during the month-long break. She said pupils should be given work when they came to collect food at schools. However, it was unlikely this would take place at most township and rural schools.

Ben Machipi, general secretary of the Professional Educators Union, said teachers' unions would meet basic education director-general Mathanzima Mweli tomorrow to discuss the rationale for not including private schools in the president's order for the month-long closure.

"I want to know why some former Model C schools are going back during the break. This will widen the inequalities between the rich and poor schools even further," he said.

Commenting on the suspension of classes, professor Martin Gustafsson of Stellenbosch University said that the most serious impact might be felt by those matriculating a decade from now.

"Learners currently in the early grades experience a learning process that is delicate and particularly sensitive to interruptions. If foundational skills are not properly established in the early grades, this can have an impact lasting the entire lives of people.

"There will clearly have to be exceptional mark adjustments this year" for pupils writing the matric exams, he said.

Professor Chika Sehoole, dean of education at the University of Pretoria, said it would be "a tough call" for the grades that have not yet been phased in to catch up with the syllabus.

"Never in the history of our democracy have learners had to be out of school for such a long time. It will require extraordinary measures to save the academic year.

"The unfortunate situation of the measures that are being devised is that either way, poor and working-class children will be at the receiving end."

Academic year for public schools to be extended beyond 2020: Ramaphosa

President Cyril Ramaphosa says the current academic year will go beyond 2020, after announcing a temporary closure of all public schools on Thursday ...
Politics
1 year ago

DA leader John Steenhuisen has slammed President Cyril Ramaphosa's decision to close public schools for a month, saying the president has “bent the ...
Politics
1 year ago

All public schools must close for a month, president Cyril Ramaphosa said on Thursday - with matrics taking a week off, and grade 7s two weeks.
Politics
1 year ago