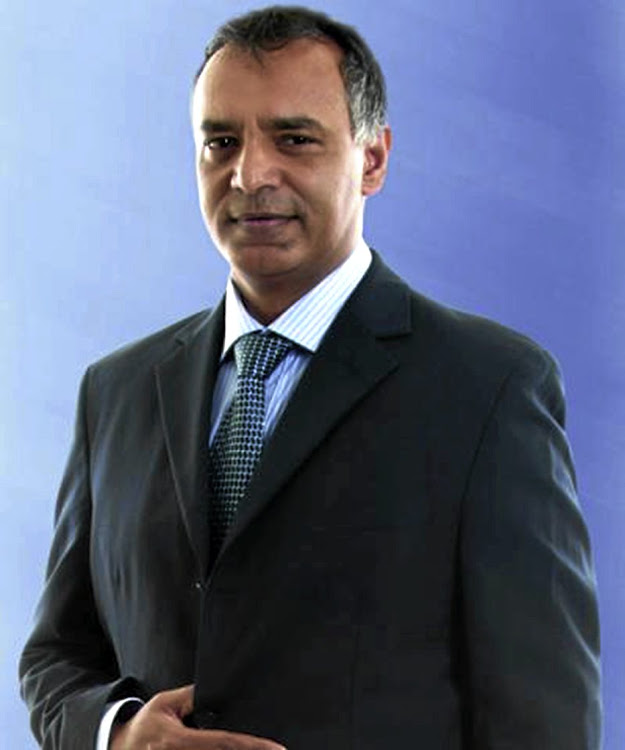 Contact tracing is only effective if 75% of contacts are traced, and SA has not come anywhere close to that, with the app launched by the government failing to get out of the starting blocks.

The department of health declined to comment on its testing strategy but Wits University’s professor Shabir Madhi, who is leading SA’s vaccine trials, said: “The department has indicated that anyone admitted to hospital should be tested. This is for patient management and provides health-care workers with some sort of buffer.”

In non-hospital community settings, however, “no active drive or screening is taking place” and testing only happens when symptomatic people request it.

Without efficient contact tracing and quarantining, testing serves little purpose other than to let  the patient  know if they’re infected or not, said Madhi.

“When it comes to tracing, we have never been able to reach a target for that strategy to be successful. Around 75% of close contacts need to be traced, and on average, each person has 120 close contacts. We have never come close to those targets.”

Even at the start of the outbreak, in March, when about 10 to 20 people were testing positive each day, contact-tracing goals were not reached.

Now, more than 1,500 cases are being diagnosed daily; on Thursday the department reported 1,866 positive tests, with 1,761 more on Friday.

At the beginning of September, the department launched Covid Alert SA, which it touted as a “powerful new mobile application that would strengthen the country’s digital contact-tracing efforts”.

The idea was that cases would be indexed and contacts notified by the system, and Gaurang Tanna, who led the health department app development team, described it at the time as a “crucial public health intervention” and requested that everyone  download it.

The maths behind the app was that every 100 infections that could be prevented using the technology would prevent up to 20 hospital admissions and save two lives.

However, Madhi said the app was little more than “wishful thinking” and it is a “false belief that technology is going to save the day”.

This has been the case globally. A recent study by University College London  published in Lancet Digital Health  reviewed 15 other studies on automated tracing systems and found the same theme.

Lead author Dr Isobel Braithwaite said: “Across a number of modelling studies we found a consistent picture. Although automated contact tracing could support manual contact tracing, the systems will require large-scale uptake by the population and strict adherence to quarantine advice by contacts notified to have a significant impact on reducing transmissions.”

She said automated approaches raised potential privacy and ethics concerns “and rely on high smartphone ownership”, which means they would be of “very limited value in some countries”.

Also, such apps could work against “vulnerable and digitally excluded groups such as older people and people experiencing homelessness”.

Madhi said SA’s current testing strategy has been in place since the lockdown was eased to level 1.

Nearly 92% of people in SA who were infected with Covid-19 had recovered, the health ministry said on Thursday night.
News
1 year ago

More than 1.3 million people have been approved for the special Covid-19 Social Relief of Distress grant in KwaZulu-Natal, according to the South ...
News
1 year ago

At the peak of the first wave of the virus, about 45,000 to 50,000 tests were being done a day. It has now subsided to about 20,000 a day and Madhi said  he is not aware of any plans to change this  as we head into the risky festive season.

“I am also not sure there would be any value in changing the strategy because testing is more than just a numbers game,” he said. If the sick are not isolated and contact tracing falls flat, “there is very limited value” in scaling up testing.

There is no testing backlog, according to National Health Laboratory Service spokesperson Mzimasi Gcukumana.