Don't want to state your race on a job application? Now 'other' is an option 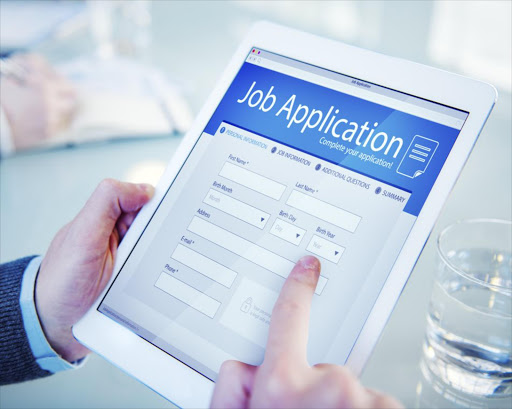 South Africans can now choose "other" under race on job applications.
Image: Thinkstock

South Africans can now identify their race as "other" but it won't get them special treatment for jobs.

The Western Cape education department confirmed this week the "other" option had been added to its e-recruitment online CV.

It is in line with a new job application form, said department spokesperson Bronagh Hammond. The form also gives options of African, white, coloured and Indian.

The department of public service & administration excludes "others" from affirmative-action preference.

The department did not respond to queries, and it remains unclear whether the inclusion of "other" was prompted by a race dispute involving Western Cape teacher Glen Snyman of Oudtshoorn.

Snyman was summoned to a disciplinary hearing last year after he self-identified as "African" when applying for a job, after originally identifying as "coloured" when he started his teaching career. He founded People Against Race Classification 10 years ago.

Although the Western Cape education department withdrew its misconduct charge against Snyman, it has yet to clarify whether he is entitled to self-identify as African or whether he must choose "other".

"It must be noted that in the Snyman matter he did not refuse to indicate his race, he changed his race," Hammond said.

Snyman said his choice was based on principle and not advancing his career.

Michael Bagraim, a labour lawyer and DA MP, said employers could still be in trouble if white staff were reported as being black.

"Unfortunately ... SA is still labouring under negative legislation," he said.

"Special measures should be flexible enough to cater for evolving societal nuances as South Africa pursues the transformative constitutional objectives," it said.

Dove soap maker Unilever will remove the word "normal" from its products, as well as stop digital alterations of body shapes and skin colour of ...
Lifestyle
1 year ago

Guard against race being used to inflame hatred and violence

It was almost exactly a year ago, on March 23, as the first wave of the pandemic approached, that President Cyril Ramaphosa closed the country's ...
Opinion & Analysis
1 year ago

The virus has brought to the fore the unacceptable belief that the lives of those with disabilities are less valuable, writes Lauren den Besten.
Opinion & Analysis
1 year ago