One of first outbreaks was in supermarket in Cape Town suburb 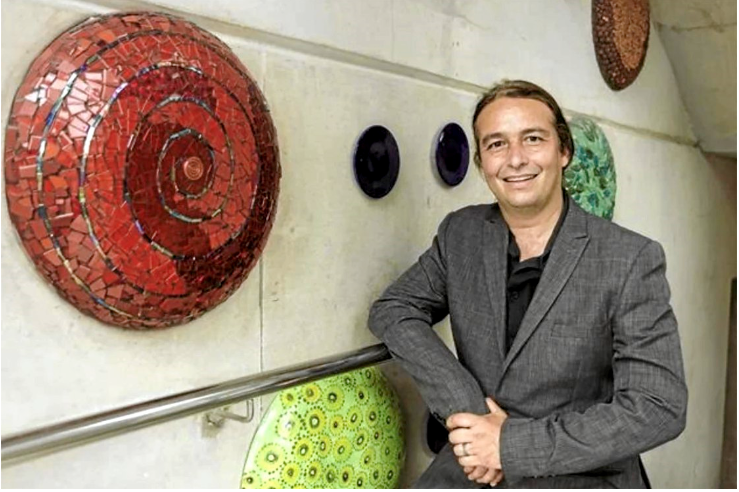 Everyone knew “the monster” would arrive.

It was just a matter of time before the strange new coronavirus that had popped up in Wuhan, China, would make its way onto South African soil — though nobody knew where or when or how.

When it finally happened, the narrative of “patient zero” — a KwaZulu-Natal man who had been skiing with his wife in Italy — lodged itself in the national psyche.

But in a hermetically sealed laboratory at Tygerberg Hospital in Cape Town, professor Susan Engelbrecht from the University of Stellenbosch suited up and sat herself down to discover the hidden chapters of the story.

“She sequences genomes day and night when there’s an outbreak until she can work out exactly what lineage it is, what mutations have occurred and how it has spread,” said professor Tulio de Oliveira, who is based at the University of KwaZulu-Natal and who has worked closely with Engelbrecht for more than a decade.

Engelbrecht declined an interview with the Sunday Times because right now she is at it again, hardly leaving the laboratory as she unravels the hidden world of genomes that can map an outbreak.

She and a team of other scientists, including De Oliveira, have just published a paper that reveals the seeding of SA’s first wave. 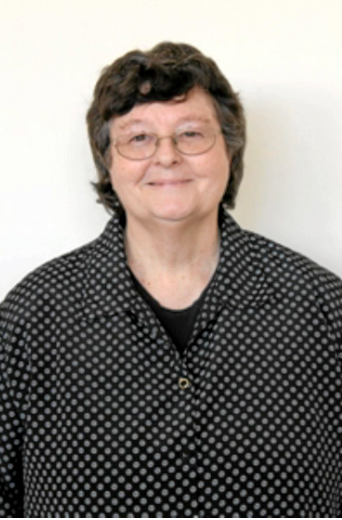 Everyone was expecting Johannesburg to lead the first wave because the pandemic had started in big cities across the world, but the first wave started in Cape Town “because it is the city in South Africa that is most connected to the world”, De Oliveira told the Sunday Times this week.

Equally surprising, the initial seeding in Cape Town was not in the heavily touristed areas. Its lineage was found in the Netherlands, and was seeded in the Tygerberg area, De Oliveira said.

“It came from Europe and started as a very early and large outbreak in a supermarket,” he said, declining to name the store but saying it was in a more affluent area.

Engelbrecht and the team, according to their paper published in the journal Viruses, “acquired samples from all suspected cases and their contacts during the first month of the pandemic from Tygerberg Hospital”.

They found that “three patients were known to have travelled internationally and an outbreak was detected in a supermarket. Sequencing of 50 samples produced 46 high-quality genomes. All the sequences from persons under investigation in the supermarket outbreak … fall within a clade from the Netherlands. In addition, a new mutation emerged within the Cape Town cluster. The molecular clock analysis suggests that this occurred around 13 March 2020.”

The big breakthrough was how granular the details were. “Before, it was assumed we couldn’t use genomic data at that level, but as it turns out, not only can you trace where it comes from, but as the virus causes more outbreaks, there are mutations, which allow you to follow it over time. This is important for genomic surveillance and we can thus use it to fight outbreaks,” said De Oliveira.

The rapid sequencing in Cape Town meant they were able to stop the lineage in its tracks. The lineage “was extinguished due to very hard work that Tygerberg Hospital and the National Health Laboratory Services [NHLS] did together for contacting, tracing and isolating individuals,” he said.

This level of sequencing will become important if we’re to avoid a large third wave, said De Oliveira, adding: “When there’s an outbreak, Sue stops all her other work and analyses it very quickly. There was a big increase in the Northern Cape recently, and her lab identified it.

“She reacts very quickly to a peak in any area. Calvinia and Namaqualand were under the spotlight then. Sue and her team separate those samples out and then she works day and night to figure out if it’s a new variant. In this case, it wasn’t.”

He said Engelbrecht’s work underscores the fact that “it is crucial that we act very quickly when there’s an outbreak”.

He said that in SA, the kind of technology we have available coupled with the excellent networking of universities, the National Institute for Communicable Diseases and the NHLS, means we are “more efficient than the US and any of the European countries” in genome sequencing and its function in understanding and curbing outbreaks.

De Oliveira said the so-called South African variant, which he identified, possibly did not even originate in SA. “We have no idea if this variant came from SA … this variant could have also come from elsewhere before it was amplified in SA. It is now spreading in around 60 countries.”

The first Covid-19 genomes sequenced by professor Susan Engelbrecht in Cape Town were in samples from:

51 million Covid-19 vaccines coming soon: here is what you need to know about the rollout

The country is still on track with its vaccination strategy, health minister Zweli Mkhize said on Thursday.
News
9 months ago

Any claim of victory by the parties who brought cases against the SA Health Products Regulatory Authority and the health minister were 'inaccurate ...
News
9 months ago