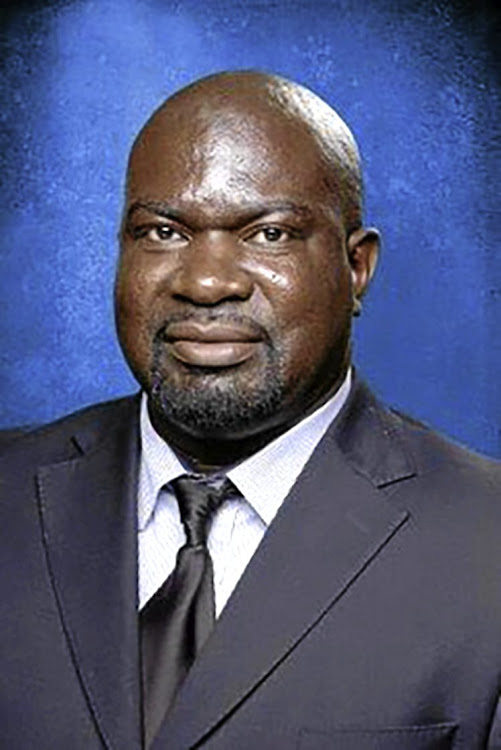 A principals’ association has asked basic education minister Angie Motshekga to bring the July holidays forward for Gauteng schools because of the spike in Covid infections among teachers and pupils in the province.

Thomas Hlongwane, president of the South African Principals’ Association in Gauteng, which has about 400 members, made the proposal to Motshekga during a meeting last Saturday. He said Motshekga told him that she would take the matter to the National Coronavirus Command Council (NCCC), which is only meeting this week.

Schools are due to close on July 9 and reopen on July 26.

“We are saying July 9 is too far away. Any date before then will be acceptable,” Hlongwane said.

He said he had also asked Motshekga for an extra week’s holiday for Gauteng schools “to buy time for the peak [of the third wave] to be reached and for the situation to normalise”.

During a media briefing by the Gauteng Provincial Command Council on Thursday, premier David Makhura said they were calling for “stricter, targeted and localised restrictions for the next two weeks”.

He added: “Though experts have advised that schools are contributing an insignificant amount in community transmissions, we are closely monitoring the situation.”

Anthea Cereseto, CEO of the Governing Body Foundation, said that if the Gauteng health and education departments did not act speedily to close schools with high infection rates, “it may be necessary to close all the schools to allow this wave to pass”.

“It was brought up [in the meeting with Motshekga] that … getting permission to close schools from the departments of health and education is taking too long. You can’t wait a week for these decisions because in that week you are allowing the spreading of the infection.”

Jaco Deacon, acting CEO of the Federation of Governing Bodies of South African Schools, said he was not in favour of the blanket approach of closing all schools in Gauteng as it would not be fair to pupils.

Gauteng takes virus beating, but Makhura says level 5 not on the cards

“If the hotspot is in Johannesburg South, close the school there, while if schools in Pretoria West can continue, let them stay open,” he said.

Matakanye Matakanya, general secretary of the National Association of School Governing Bodies, said they did not support Hlongwane’s proposal because school closures would “disadvantage the poorest of the poor and the township schools”.

He said he supported Motshekga’s differentiated strategy, according to which school closures should be handled “on a province-by-province, school-by-school basis”.

Motshekga said during a media briefing last Saturday that schools must remain open and that most of the more than 25,000 schools were stable.

“We will, however, take guidance from structures such as the ministerial advisory committee, NCCC and cabinet on this matter as part of a wider approach in the fight against Covid,” she said.

Covid-19 vaccinations for the police are being fast-tracked before a crackdown on compliance with Covid-19 regulations, acting health minister ...
Politics
6 months ago

SA's third wave of Covid-19 is on course to surpass the peak of the second wave after the arrival of a new variant of the infection, acting health ...
News
6 months ago