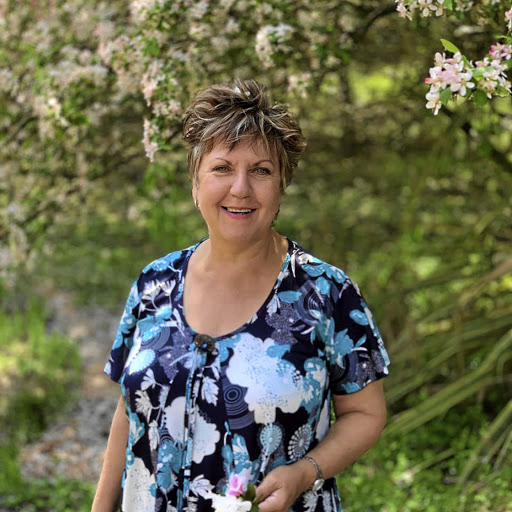 Sonja Smith got out of her sick bed on Friday morning and began her day by signing a pile of death certificates to be collected by a hearse, which would drop off another pile.

As the MD of the Sonja Smith Funeral Group - a franchise with 10 branches across Gauteng - she is recovering from Covid-19 while trying to keep her business together.

"I have been doing this for 23 years and have never seen anything like it. And there is going to be a tsunami in two weeks," she said. She signed 231 death certificates in June, more than three times the pre-pandemic average.

The latest South African Medical Research Council (SAMRC) report detailing excess deaths shows that in the week ending June 26 they were 136% higher than the level indicated by historical data.

By Thursday, the province continued to be the epicentre of the third wave with 12,806 new infections in a day. The funeral industry is preparing for the worst.

Gauteng medical staff, overwhelmed by growing numbers of Covid-19 patients, now also have to worry about a staff shortage.
News
3 months ago

Huge preparations were made in Gauteng ahead of the second wave, only for the province to escape relatively unscathed as KwaZulu-Natal and the Western Cape were worst hit.

"This time is different. We are heading into the unknown," said Jodene Smith, funeral services MD for Doves.

"The number of deaths we are handling is increasing by 20% a day. The mortalities are younger people, and we're seeing cluster deaths," she said.

Dr Lawrence Konyana, deputy president of the National Funeral Directors Association - which has 500 member bodies, including those catering for commercial operators and small funeral parlours across SA - said funeral directors, municipalities and communities are being urged to bury the dead as soon as possible to prevent the build-up of bodies experienced in other countries.

"The problem comes at the cemeteries. If someone dies on a Thursday and you don't act fast, you can only book a grave on the Monday and then a few days' wait after that," he said.

"But our biggest stumbling block is denial. A loved one will die at home and the family will not have tested them because of the stigma. So we are treating every single death as Covid.

"It's an expensive exercise. Most funeral directors are well prepared and all have extra staff, equipment and vehicles on standby, and all this is adding to the costs. But I really think we have enough capacity to deal with what is coming."

Pieter van der Westhuizen, funeral service manager for Avbob, is also prepared for an expected peak in about two weeks. Avbob is braced for a 30% increase in mortalities, based on figures given by the SAMRC.

Meanwhile, Smith is working from home, organising funerals and managing the admin process, from doctors signing off on cremations and burial orders to home affairs issuing death certificates - a process bottle-necked at every stage "by the sheer volume".

"It's horrific. It's young people - even babies, professionals, doctors, dentists, advocates, people we know," she said.

"Added to this is the new complication of cluster deaths. "A person dies, someone close to them tests positive, the funeral is postponed because people have to isolate, and then there's another death in the family," Smith said.

IN PICS | How Covid-19 wreaked havoc in India’s hospitals, graveyards and crematoriums

Covering the second wave of the coronavirus pandemic as it tore through Indian cities, towns and villages was overwhelming at times, writes Reuters ...
News
4 months ago

Cremations at the Mobeni Heights Crematorium in Durban had to be suspended again because the high number of Covid-19 deaths had exhausted the ...
News
5 months ago

On the wall of St. Joseph's Church hangs a black-and-white photograph with a caption remembering when the Italian parish of Seriate gave 270 people ...
News
7 months ago