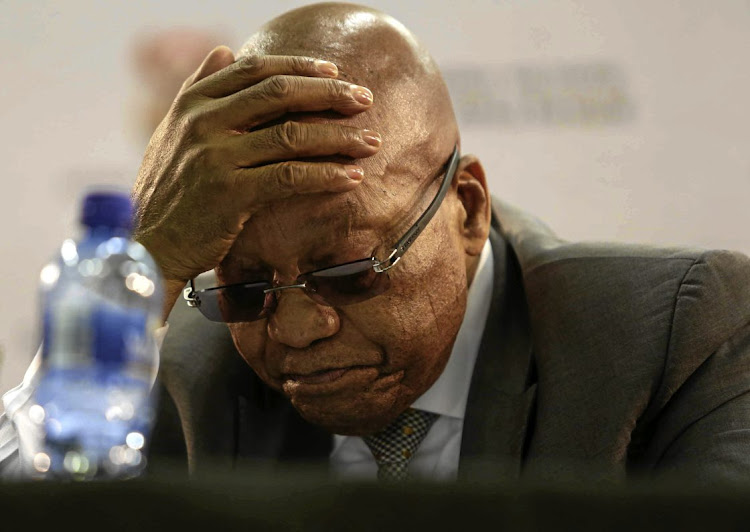 This Mampara lives in his own world where he sees no evil, and hears no evil. After all the evidence that has been published showing that his BFFs the Gupta family looted state coffers with the help of his ministers and senior officials, Zumampara still believes state capture does not exist.

This is what he told his supporters in Nkandla on Thursday: "What I have heard is that they say there is a family that was speaking to a few people or ministers or anyone. You can't say because you have spoken to those people you are then in state capture."

In Zuma's small world, it is normal for a private citizen to inform potential ministers of their pending appointments and then give them instructions on who to appoint and who to give business to. This Mampara is beyond redemption.

Memo to Mmusi: Cyril is not another Jacob

People like me who cheered when President Cyril Ramaphosa won the ANC leadership race and then eased Jacob Zuma out of the government get a bit of ...
Opinion & Analysis
4 years ago

I’m not afraid of being convicted: Zuma

Former president Jacob Zuma says he is not afraid of being convicted of corruption‚ saying that judges sometimes convict people wrongly.
Politics
4 years ago