QUIZ: How well do you know Mzansi? 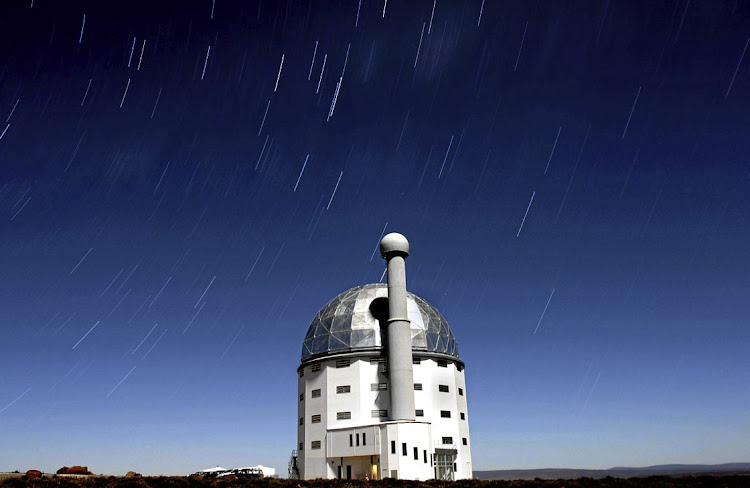 It’s the largest single optical telescope in the southern hemisphere and is situated outside Sutherland. By what acronym is it known?
Image: Arena Group archive, Gallo Images (Frennie Shivambu, Lefty Shivambu and Jan Right/Daily Sun) and Wikipedia 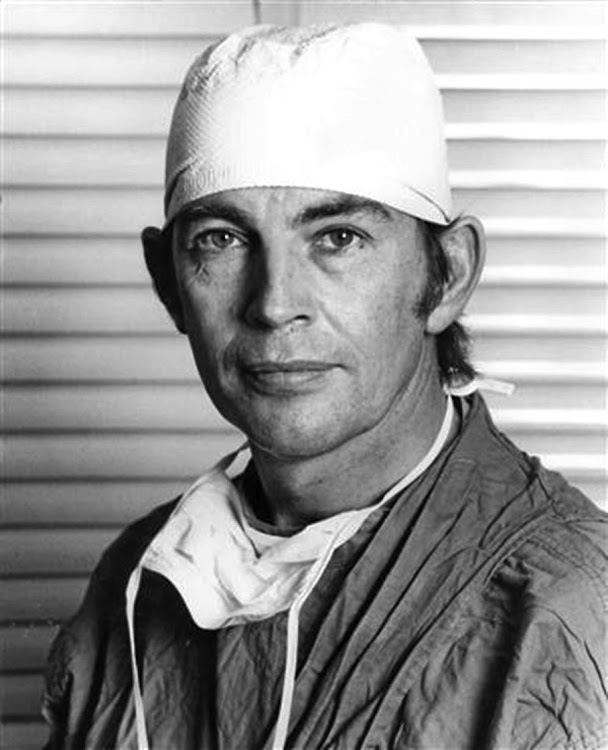 1. What colour is the neutral wire in a typical South African plug?

3. What bird found in SA is also known as the jackie hangman or butcher bird due to its habit of impaling its prey on thorns to feed on later? A) Southern fiscal shrike, B) Diederik cuckoo, C) Marabou stork, D) Fork-tailed drongo

4. If you had a vial of urine and an African clawed frog in the 1940s, what would you most likely be doing?

5. It’s the largest single optical telescope in the southern hemisphere and is situated outside Sutherland. By what acronym is it known?

6. With which South African city would one associate District Six — site of forced removals in the late 1970s and early 1980s?

7. After whom was Stellenbosch named?

8. Adam Kok was leader of which group of people in SA during the early 19th century?

9. Shaka Zulu was famous for introducing the ikwala into Zulu warfare. What is the ikwala?

10. Name the woman who led the anti-pass demonstration in Pretoria in 1956 and who became the first female member of the ANC executive committee. 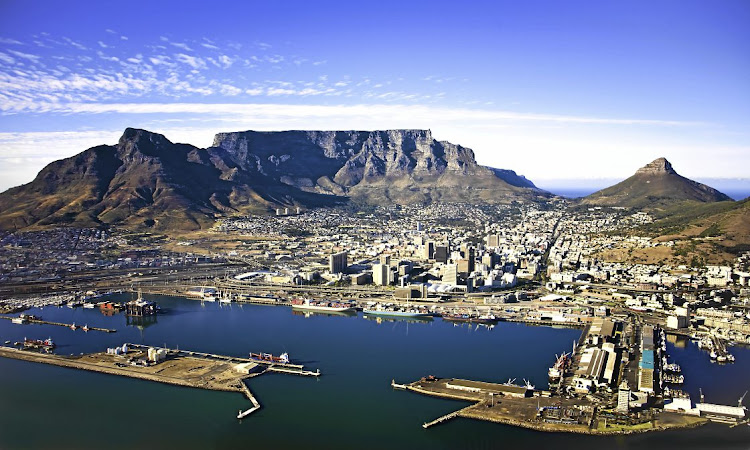 11. What is the title of Nelson Mandela’s autobiography?

12. Which author wrote Murder on the Orient Express and Death on the Nile? She spent holidays in Cape Town where she learned to surf at Muizenberg (and is thought to be the first Briton to surf standing up).

13. Name the South African author of Story of an African Farm.

15. Which South African author was known for his novel Cold Stone Jug? He spent fours years in jail for killing his stepbrother. 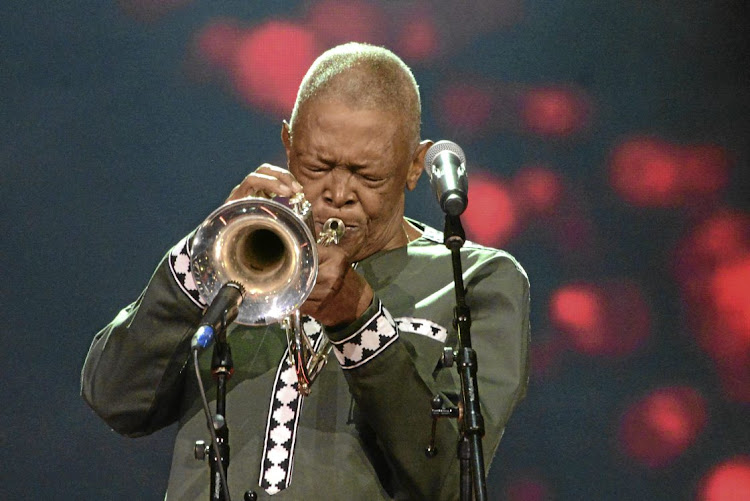 Which South African trumpeter had a US Billboard No 1 hit in the 1960s with ‘Grazing in the Grass’?
Image: Arena Group archive, Gallo Images (Frennie Shivambu, Lefty Shivambu and Jan Right/Daily Sun) and Wikipedia 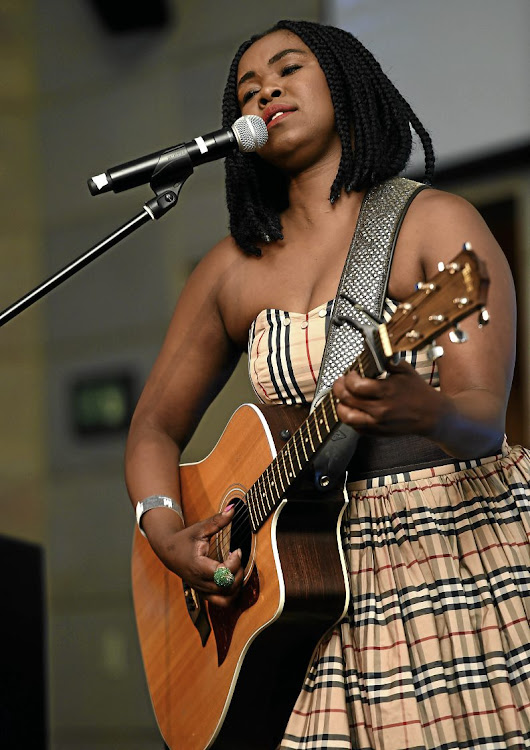 16. Which Southern African group have had hits with Doo Be Doo, I’d Like and Pot Belly?

18. Which of the following bands is not South African? A) Three Jacks and a Jill, B) Clout, C) The Tremeloes, D) Rabbitt

19. Which South African musical genre originates from the Zulu term for “get up”, a reference to the way apartheid police ordered township residents to jump into police vans?

20. Which South African musician had a US Billboard No 1 hit in the 1960s with Grazing in the Grass?

21. Name the founder of Kaizer Chiefs who gave his name to the club.

22. Who, in 1979, became SA’s only Formula One world champion racing driver to date?

23. With which athletic event would one associate Ockert Brits?

24. Which Protea bowler achieved the best Test bowling figures in an innings since readmission with figures of 9/129 against Sri Lanka?

25. Name the young female South African who became the youngest ever world record holder at the age of 12 in 1965. 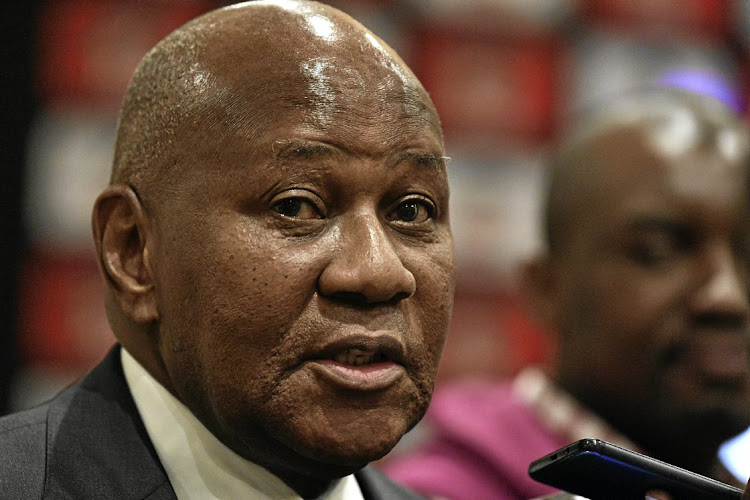 26. Name the coastal town in Namibia that remained part of SA until 1994.

28. The towns of Ladismith and Ladysmith are named after the wife of which “mad” governor of the Cape Colony?

29. Which one of these towns is not named after a person? A) Camps Bay, B) Riversdale, C) Pinetown, D) Sandton

30. In which province would one find the town of Mount Frere? 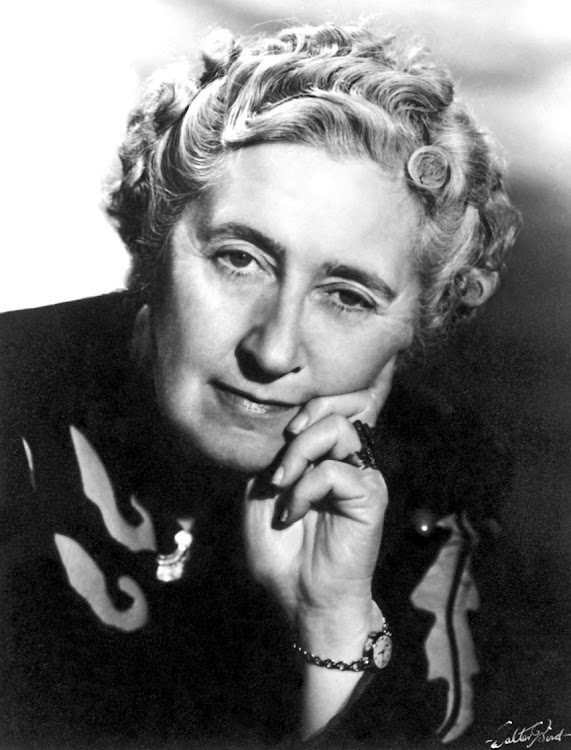 Which author wrote ‘Murder on the Orient Express’ and ‘Death on the Nile’? She spent holidays in Cape Town where she learned to surf at Muizenberg (and is thought by some to be the first Briton to surf standing up).
Image: Arena Group archive, Gallo Images (Frennie Shivambu, Lefty Shivambu and Jan Right/Daily Sun) and Wikipedia

31. Matt Damon played the role of which famous South African rugby player in the film Invictus?

32. Name the 2005 production directed by Gavin Hood and based on an Athol Fugard novel that won the Oscar for best foreign language film.

36. Loxion and kasi are slang words referring to what?

37. What B-word is a popular South African term, originating from Zulu, for a hangover?

38. Which of these English military terms was borrowed by Winston Churchill from Afrikaans? A) Troop, B) Grenade, C) Artillery, D) Commando

40. It comes from the Shangaan word for perspiration, but in South African townships nyuku is slang for what? A) The police, B) An affair, C) To dance, D) Money 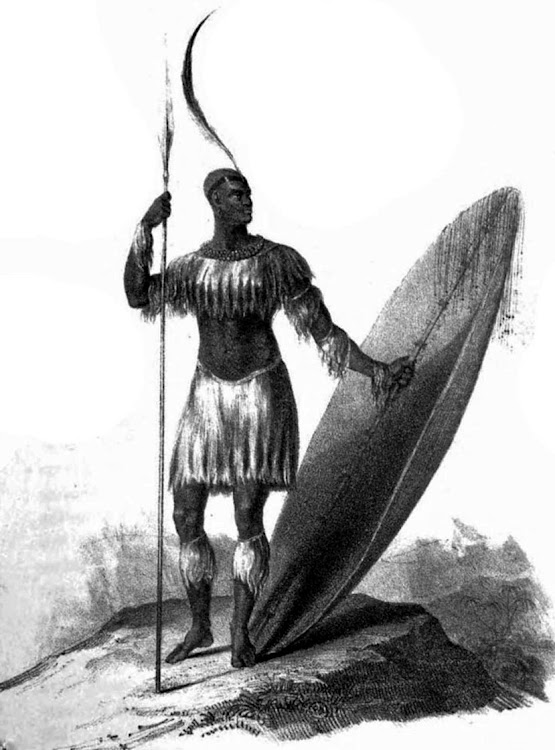 Shaka Zulu was famous for introducing the ‘ikwala’ into Zulu warfare. What weapon was it? Clue: It’s not the spear or shield shown here.
Image: Arena Group archive, Gallo Images (Frennie Shivambu, Lefty Shivambu and Jan Right/Daily Sun) and Wikipedia

41. Which South African comedian is nicknamed “The Cousin”?

42. Who designed the Union Buildings in Pretoria?

43. In which town is the Klein Karoo Nasionale Kunstefees held each year (if there’s no lockdown)?

44. What might you do with morabaraba or umlabalaba? A) You wear it, B) You eat it, C) You play it, D) You navigate with it

45. Name the popular SABC television programme, now in its 15th year, that involves the tracking down and reuniting of estranged family members. Its name literally means “remember home”.

46. He was abrasive and racist and full of ambition,  - Built mines, took land and pushed opponents into submission He schemed and defrauded Lobengula which led to war - To reveal this man, good scholarship must be in store.

47. I was delivered through SA’s first successful C-section and was named after the cross-dressing doctor who performed the operation. I was prime minister of SA from 1924 to 1939 and a jam tartlet is named after me. Who am I?

48. I come from three generations of academics and I have a PhD in education. I’ve been minister of home affairs, education, higher education and science & technology, but I’m currently minister of international relations & co-operation. Who am I?

49. He was known as Mamelodi’a Tshwane (“melodious tune of Tshwane”) due to an ability to mimic bird song. Mamelodi was named after him. Who was he? A) Chief Mzilikazi, B) Paul Kruger, C) Robert Baden-Powell, D) Sol Plaatje

50. He was an adviser and close friend of Margaret Thatcher and Prince Charles. He was godfather to Prince William and fathered a child with a 14-year-girl. Who was this South African author? 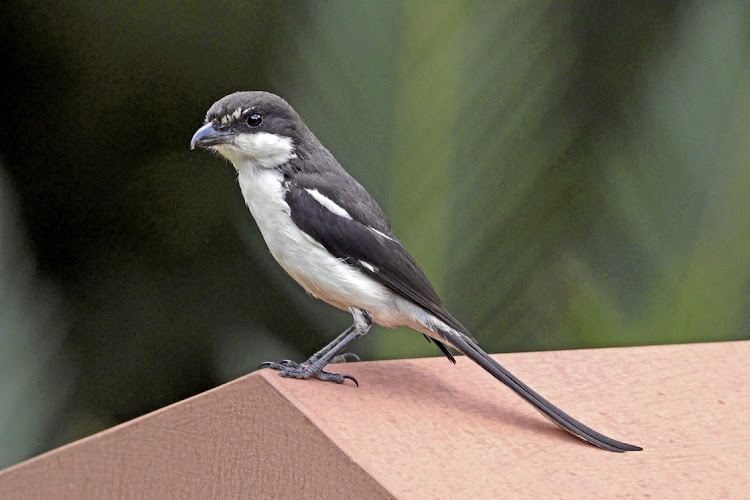 What bird is commonly known as the Jackie Hangman or butcher bird because of the way it impales its prey on the thorns of trees? A) Southern fiscal shrike, B) Diederik cuckoo, C) Marabou stork, D) Fork-tailed drongo
Image: Arena Group archive, Gallo Images (Frennie Shivambu, Lefty Shivambu and Jan Right/Daily Sun) and Wikipedia

0-10 Call yourself a South African?