'The new bills include the introduction of a sexual offenders’ registry' 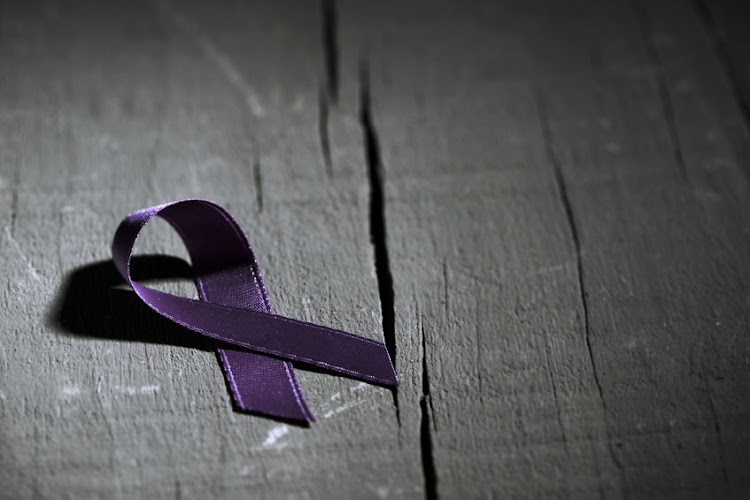 The three new amendment bills recently announced by President Cyril Ramaphosa have been hailed as “a step in the right direction” for a country that finds itself in the chokehold of gender-based violence (GBV). The new bills include the introduction of a sexual offenders’ registry, a victim-centred approach to prosecutions, and harsher sentences and stricter bail conditions for perpetrators of GBV.

These statistics point to a country at war with its women and children, with daily reports of gruesome killings, sexual violations and the rape of women at the hands of their intimate partners and men in their immediate environment. The three new amendment bills form part of the national strategic plan to prioritise care, support and education, and ensure an improved legal and policy framework for the millions of vulnerable women and children.

Kayan Leung, Sonke Gender Justice policy development and advocacy manager, says these three pieces of legislation should be welcomed as they will be able to address the gaps in the fight against GBV and femicide.

The first bill seeks to amend the Criminal Law (on Sexual Offences and Related Matters) Amendment Act 32 of 2007. Leung says this bill extends the ambit of the offence of incest and introduces a new offence of sexual intimidation, which previously was not included. It also regulates the inclusion of particulars of people in the national register of sex offenders, makes provision for the particulars of those who have been convicted of sexual offences to be made publicly available, and extends the list of people who will be protected in terms of chapter 6 of the act.

Added to this is the regulation of the removal of particulars of people from the national register of sex offenders, as well regulating the reporting duty of people who are aware that sexual offences have been committed against children. “We see these amendments being able to increase and improve the protection of victims and survivors of GBV,” Leung says.

The second bill relates to the Criminal and Related Matters Amendment Bill B17 of 2020, which will tighten the granting of bail to perpetrators of GBV and femicide, while also expanding the offences for which minimum sentences must be imposed.

“We recognise that the bill seeks to be tougher on domestic violence offenders; the only problem with that is that keeping a person in prison for a longer period of time does not necessarily guarantee that they will be rehabilitated, nor does it solve the problem of GBV or make victims safer. Further imprisonment is based on the false premise that punishment and control can address social problems such as poverty, substance dependency, domestic violence and mental health,” she says.

Most of the violence against women happens in a domestic setting. This then brings us to the third bill, which seeks to tighten the provisions of the Domestic Violence Act (DVA) 116 of 1998. The DVA amendments facilitate the obtaining of protection orders against acts of domestic violence via electronic means, and look at addressing shortfalls in the current system of protection orders for survivors.

Leung says this particular bill aims to address the shortcomings in the criminal justice system and provide a victim-centred response in respect of sexual offences. The bill also extends the definition of domestic violence to include older people against abuses by family members, and also allows complainants to apply for protection orders online.

Leung says like many other civil society organisations, Sonke Gender Justice participated through submissions and oral presentations at various stages of the policy consultation process. “It was crucial for us to present evidence-based submissions, which were also informed by the lived experiences of victims and survivors of GBV.

“We’re hopeful that these bills will be finalised before midyear, as they are now before the National Assembly, after which they will need to go through to the National Council of Provinces before the president can then sign them into law.”

This article was paid for by the Solidarity Fund.

A TV presenter, activist and former journalist share their scars of abuse

SPONSORED | Gender-based violence is a scourge that affects black, white, rich and poor
Lifestyle
8 months ago

Naming and shaming could cost you legally

SPONSORED | Referring to the alleged perpetrator as a colleague, friend, stranger, or using a pseudonym, helps protect the victim from being sued
Lifestyle
9 months ago

SPONSORED | The numbers just keep rising even with the lockdown, says acting centre manager at the Baragwanath facility
Lifestyle
9 months ago