WATCH LIVE | How influential is the media in defining Africa’s story? 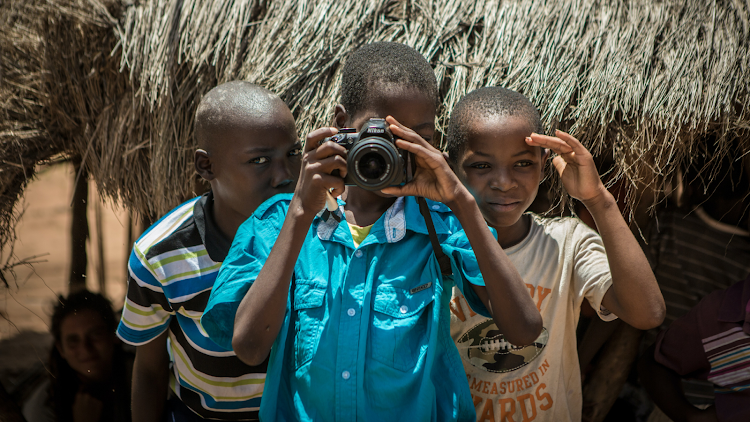 How influential is the media in defining Africa’s story?
Image: Unsplash/Martin Bekerman

Ever been abroad and had someone ask whether you have lions and elephants roaming in your front yard? It’s not uncommon for Europeans or Americans to have preconceived notions about what it’s like to live on the African continent. Could that be because of the influence of news and entertainment media?

Africa has often been stereotyped as an underdeveloped, disease-ridden, famine- and drought-stricken, wild, corrupt and brutal place. A bad rap if there’s ever been one. As South Africans we know that the continent is about so much more.

It’s a great pity that the legacies of great African nations have succumbed to the march of time and a history written by the victors. One only has to look at the dominance and reach of the vast Mali Empire under Mansa Musa in the 14th century to understand how much has been lost. The astounding magnitude of his wealth would make that of today’s billionaires pale in comparison.

The truth, however, is that African innovation is taking the world by storm. African entrepreneurs are excelling internationally. African sportspeople are flying their flags high. The late Nelson Mandela remains a beacon of benevolent, sober leadership across the globe. SA scientists are at the forefront of Covid-variant identification.

But is this enough to reposition the continent’s reputation? Is the media doing enough to share good news stories and change the narrative of Africa being a place where progress is backwards, and from which investors should run?

Findings from the 2019 Africa in the Media Report, published by the University of Southern California’s Norman Lear Centre, paint a bleak picture of the perception of Africa in the US: from more than 700,000 hours of news and entertainment that were monitored, only 25 scripted storylines were about Africa. Of the 32 topics tracked, only African history, music and sport received a positive mention.

But there is some good news: the Reuters Institute of Journalism at Oxford University in its 2021 Digital News Report shares that over a 12-month period, public trust in SA media has increased to 52%.  This probably is a result of the public reliance on fact-based media reporting amid the pandemic.

How influential is the media in defining Africa’s story?

Join the next episode of the Future of Media digital conference series, in partnership with Africa No Filter, where a panel of traditional and new media publishers will unpack how the image of Africa has evolved in the media, and what the role of media is in helping the continent define, direct, write and own a more positive and optimistic story.

Panel members in the discussion, moderated by Siya Sangweni, include:

WATCH | The power of mobile advertising in the Covid-19 era

Join the Future of Media online event, in partnership with Out There Media, on the power of mobile advertising in the covid-era
Business Times
5 months ago

WATCH LIVE | How do you shape an unpredictable future?

Join the Future of Media online event, in partnership with VodaMedia, on June 2 at 10am
Business Times
6 months ago