The power of praise is wasted on the dead

Yes, we are all going to die — and that means you. So spread some love while you can 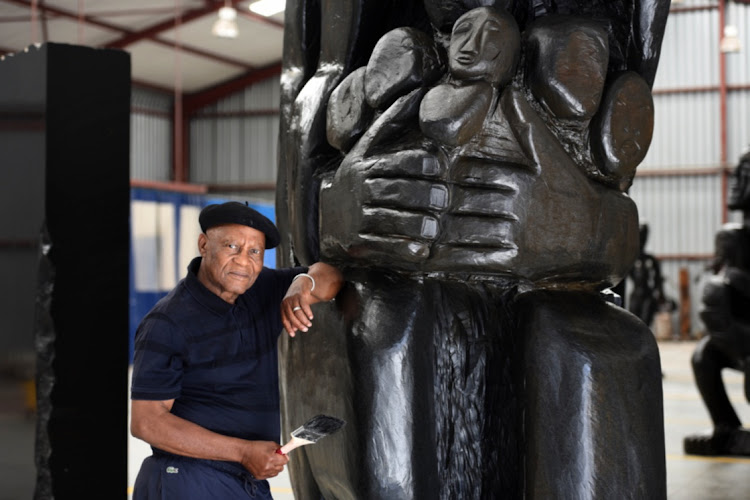 Pitika Ntuli, seen here posing with one of his large sculptures, has been celebrated as a Living Legend.
Image: Supplied

I’m sure I’m not the only one who has attended funerals and memorial services and wished the deceased could be present to hear all the lovely things said about him or her.

You’d think more people would be proactive about planning their own funeral services while they are alive. (I shudder at the thought that my send-off might include a Taylor Swift song rather than Springsteen’s Thunder Road, although of course I won’t be there to stick my fingers in my ears.) But most people do not like to contemplate death.

We are allegedly the only species aware of our own mortality, yet still we are remarkably shy about facing up to this fact. The social media generation, however, seems to be progressing in this area, seeking to frame their own funerals as carefully as they pose for daily selfies.

Vox magazine calls this “curating the afterlife”. In an article about the ability of millennials to face the grim reaper, Eleanor Cummins writes that “younger people are leading this black-bannered parade of cultural change”. 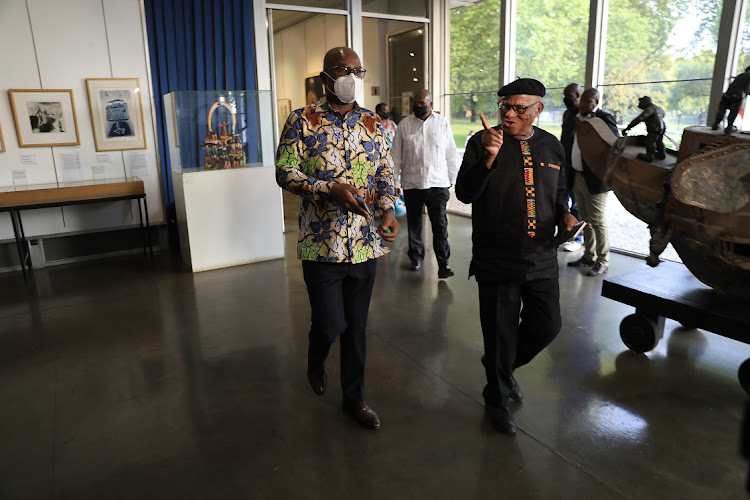 Cummins found a 27-year-old mortician who founded an organisation called “The Order of the Good Death”, which promotes positivity abut popping off this mortal coil, as well as a 30-year-old who founded Recompose, a company that aims to turn human remains into fertile soil.

Then there is Hansa Bergwall, who started the app “WeCroak” when he was 35. This innovative service, based on the noble ideal of helping others to live in the moment, sends its 30,000-plus audience five reminders a day that they are going to die.

I’m not sure I’ll be signing up for that anytime soon, but I do think the idea of planning your own memorial and recycling is a fine one, partly because it saves those you leave behind from unnecessarily stressful decisions and partly because you can be assured that those who attend your farewell will get a real sense of who you were.

How much better would it be, though, if you could actually be there while everyone celebrates your life?

The ideal funeral, if you ask me, should resemble a dream birthday party. Imagine if you had Gcina Mhlophe telling stories, singing songs and reciting poetry.

Imagine a musical tribute by Vusi Mahlasela, and imagine Yvonne Chaka Chaka performing her as-yet-unreleased new single to a trumpet track laid down by Hugh Masekela.

Imagine being able to pop up onto the stage whenever you felt like it, to say anything that occurred to you in between the choirs and artists and laudatory speakers.

Imagine getting a tumultuous round of applause every time you stood up. Imagine your nearest and dearest telling all those present how you are simply the best, ever.

This is no mere imagining. It is exactly what happened on Friday night at professor Pitika Ntuli’s 82nd birthday party. 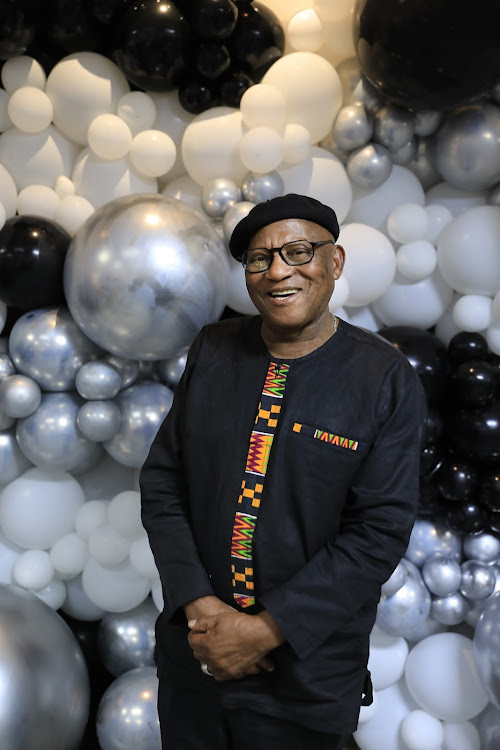 And that isn’t even the half of it. It’s hard to imagine the minister of sports, arts & culture Nathi Mthethwa standing up at your birthday party to officially announce your status as a Living Legend, but that also happened on Friday.

The announcement was planned to coincide with the illustrious sculptor, poet, author, academic and healer’s birthday, which made it even more joyous.

It is the first in a series of Living Legends events, at which many more South Africans will be similarly vaunted.

At funerals, mourners frequently lament the fact that they did not say the things they should have said to the departed, and there is always a wistful longing that the person had been celebrated more loudly while alive.

Not everyone qualifies to be made a Living Legend by the government, but everyone is a legend to someone.

This is a reminder to honour the living as well as the dead, and let them know how much they mean, maybe even five times a day.

Incidentally, Living Legend status does not mean the titan being honoured is close to death’s door. Baba Pitika is one of the strongest and fittest people I know, so let’s hope we can do the whole thing again on his 100th birthday, and he will dance and laugh and invent beautiful poetry on the spot again, as legends do.

Sculptor Pitika Ntuli on making art out of ancient bones

Like every one of us, the origins of a virtual art exhibition that will be the showpiece of this year’s National Arts Festival can be traced back to ...
Opinion & Analysis
1 year ago

South African sculptor, poet and writer Pitika Ntuli on Tuesday added another accolade to his impressive CV, being awarded the Global Fine Art ...
Lifestyle
1 year ago

From an artist, to an artist: Pitika Ntuli remembers Sibongile Khumalo

Where do you begin to write something about a legend like Sibongile Khumalo? A consummate artist. A moving spirit armed with deep memories of our ...
Opinion & Analysis
1 year ago