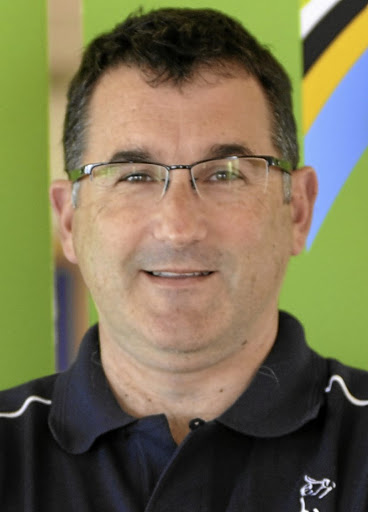 The English County Cricket season was supposed to start on April 12, but that's been provisionally moved to May 28. SA's domestic season was nearly at an end before it was curtailed last week.

"There's no impact on the domestic players' remuneration and most of them are busy signing contracts. All the domestic players' contracts are ending at the end of April and contracting is taking place. A nationally contracted player won't be affected as the payment stands, but where they lose out is on match fees because when a match is cancelled they lose those fees."

India's money-spinning Indian Premier League (IPL) has also been affected. It's been pushed back to April 15 from today's original start. The proposed start date presents a significant problem for South Africans.

The national lockdown that started on Thursday ends on April 16. Players who need to leave SA will require a no-objection certificate (NOC) from Cricket SA. Breetzke said players prepare for tournament cancellations, but leaving the country could be a challenge. India also has a lockdown. 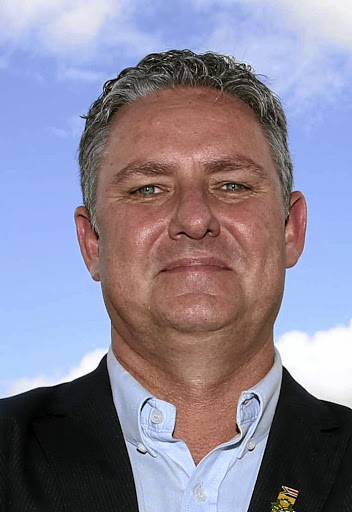 "If the IPL doesn't take place, those players aren't going to be paid. That's a global T20 league standard. Players are able to take out insurance on those contracts because if they don't take place there won't be payments," Breetzke said.

"It's too early to say, but that date is soon and it falls within our lockdown. Any SA cricketer who gets released to play cricket overseas needs a NOC. Part of the approval is the player has to be healthy and it needs to be safe for the player to go overseas from a health and security perspective."

CSA's acting CEO Jacques Faul said the pandemic-enforced break will have a significant effect on sponsors and freelancers. However, he said the players are safe from the virus-induced financial fallout.

"A business's capacity to sponsor will be impacted. I can't say we're fortunate with the timing of the virus, but the rights in terms of the current agreement will flow from about September next year. That's the same with the franchises," Faul said.

Faul though said they're planning to have a sports industry support fund in place to mitigate losses for freelancers. That includes those who were going to work at end-of-season awards functions that have fallen away, but Faul said they've yet to make a call on the CSA Awards that generally take place in August.

"People who only get paid during events are in an unfortunate position, but we're in the off-season, so there wasn't going to be a lot of cricket for a while but we've got annual awards that have been cancelled so there are companies that stand to lose," Faul said.