A weekend of wall-to-wall sport 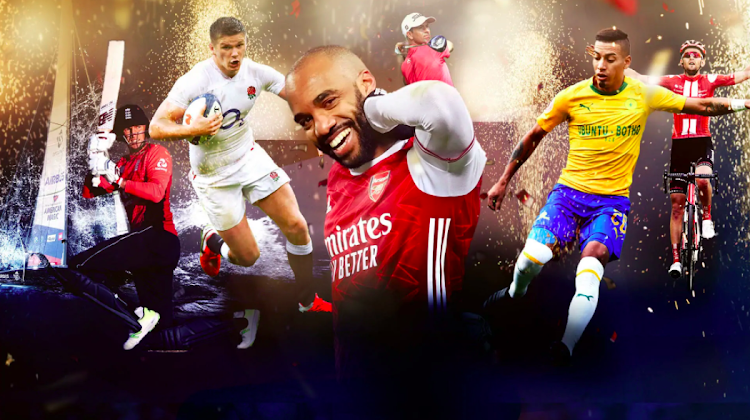 All the SuperSport channels will be open for you to watch with the DStv app this weekend.
Image: Supplied/DStv

Don’t make plans for the weekend. Stay in and cheer on your favourite teams and athletes for an entire weekend of sport.

For the weekend of March 13 and 14, DStv customers on any package (Indian, French and Portuguese language packages not included) will be able to livestream all the DStv SuperSport channels. That means customers on EasyView, Access, Family, Compact and Compact Plus will be able to watch every live sports channel on the DStv Premium bouquet, using the DStv App

What is the DStv app?

The DStv app is available to all DStv customers. It’s the online, on-the-go version of DStv - a way to watch DStv on just about any device! You'll see all the same channels you can on your decoder at home, but on your smartphone, tablet, laptop, computer, smart TV or Xbox. All you have to do is download and sign up on the app to start streaming

How to get ready for DStv app Open Weekend

Stream movies, series and sports on the DStv app

Sports fans, rejoice. All the SuperSport channels will be open for you to watch with the DStv app. Here are our picks of sport events to watch, live on March 13 and 14. Once the open weekend is over you will still be able to stream all the channels available on your package as well as being able to download or stream all your Catch Up titles– you have your whole DStv experience on the go and in the palm of your hand with the DStv App.

This article was paid for by DStv.