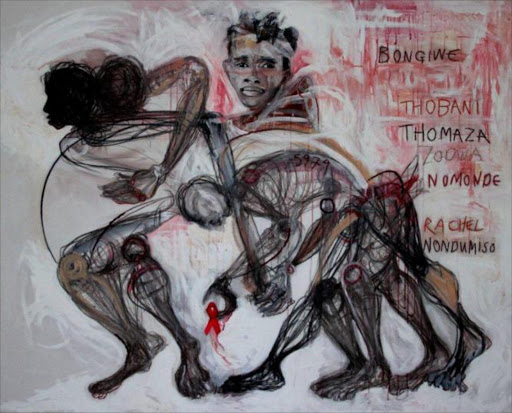 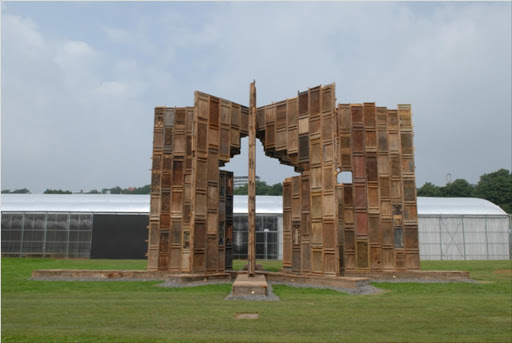 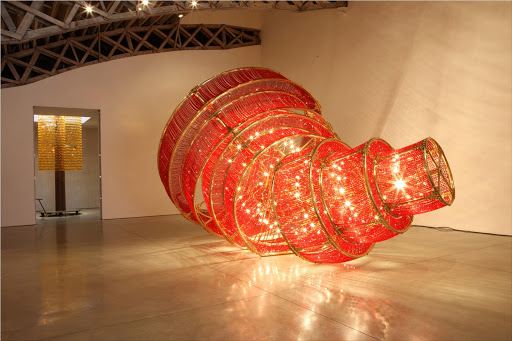 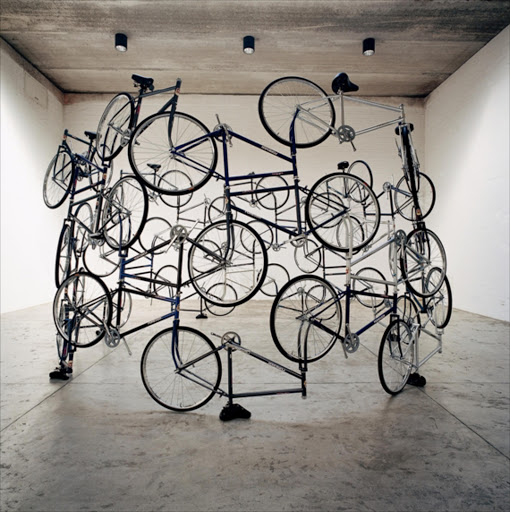 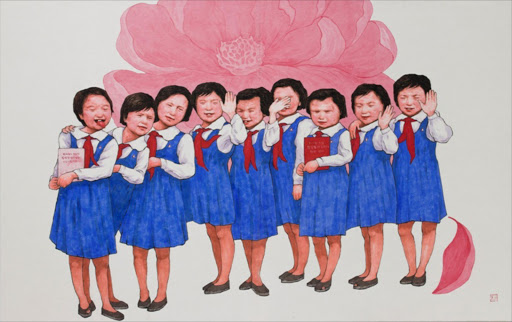 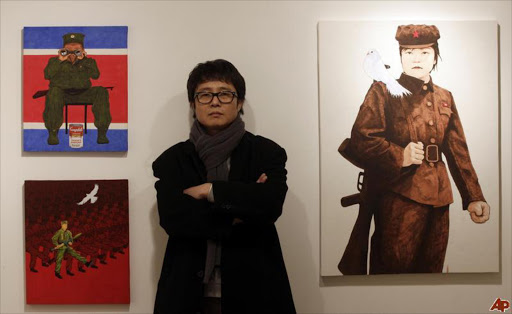 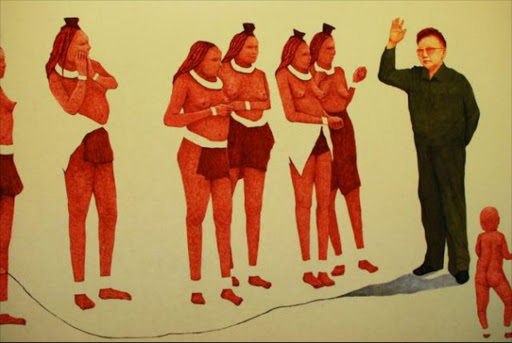 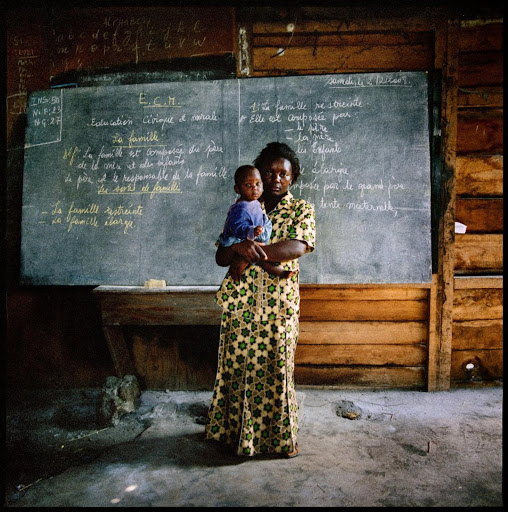 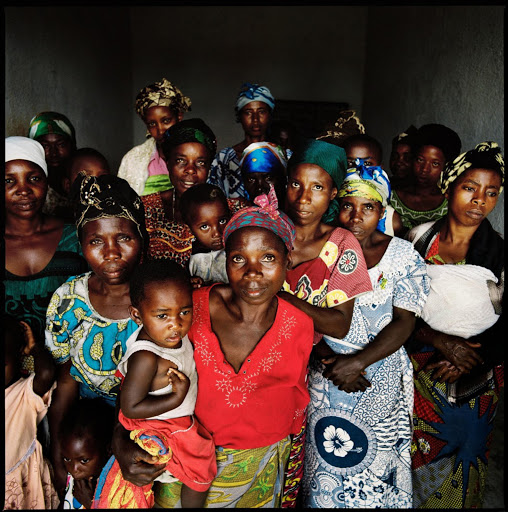 Freedom to Create is an organisation that supports artists from around the world who use the transformative power of the arts to inspire social change in the face of oppression, discrimination and socio-economic challenges.

Established in 2006, Freedom to Create harnesses the power of art and culture to build more creative and prosperous societies.

Each year, Freedom to Create awards the prize to artists in recognition of their courage and creativity in expressing the angst and aspirations of ordinary people to encourage dialogue around pressing social issues and inspire transformational social change.

The 2011 Freedom to Create Prize winners will be announced at an awards ceremony in Cape Town on November 19, at the Kirstenbosch Botanical Gardens.

The awards ceremony will feature performances of soul stirring songs by The Gugulethu Tenors, Kwaito music by Namibian artist EeS and a vibrant concert by Senegalese superstar Baaba Maal.

The ceremony, which will kick off the Kirstenbosch summer concert season, will be hosted by South African television presenter Leanne Manas.

Spokesperson for Freedom to Create, Priti Devi said: “Prosperity today is generally thought of in economic and material terms however, we have long believed that human fulfilment comes from a more holistic definition of prosperity, one that encompasses human flourishing.

“Our aim is to encourage the use of creativity and the arts to influence positive social change because we believe that a creative society is a prosperous society.”

She said the organisation holds its award celebrations in places where there is an established history of the transformational impact of arts and culture.

“This makes Cape Town a fitting choice as the place to celebrate the courage and creativity of the participants of the 2011 Freedom to Create Prize.”

The Prize is open to artists from all creative fields. The Prize money of $100 000 is awarded across two prize categories, Main and Imprisoned Artist.

This year’s Prize attracted more than 2 000 entries from over 145 countries, including 56 entrants from South Africa.

The 50 shortlisted artists include an outspoken Chinese installation artist who was imprisoned for this criticism of the Chinese government, artists involved in the Arab Spring, including a young musician from Egypt whose song became the anthem of the anti-Mubarak protests in Cairo and a young poet from Bahrain who was imprisoned and tortured for reading her anti-government poem in public, and an outspoken refugee poet raising awareness about the atrocities of Darfur, from South Sudan, which gained independence in July 2011.

The list also includes a female rapper from Senegal who campaigns against the practice of female genital mutilation, filmmakers who interviewed the Khmer Rouge perpetrators from Cambodia, a National Geographic photographer’s documentation of the suffering of children in various countries who were forced into child marriage, an art project reaching out to the children who were snatched from their homes by Joseph Kony’s Lords Resistance Army to become child soldiers in the jungles of the Central African Republic, outspoken reggae musicians from Yemen and Brazil, hip-hop and comedy acts from the Middle East and a banned heavy metal band from Afghanistan.

To celebrate the creative vitality of women, Freedom to Createwill also host the Female Empowerment Forum, a panel discussion on sustainable and creative solutions that create inclusive opportunities for women to build prosperity for themselves and society at large.

The Forum will be held on November 16 at the Fugard Theatre. Former First Lady of South Africa and a leading role model for women across the world, Mrs. Graça Michel will be the keynote speaker.

The commended entries from the 2011 Freedom to Create Prize will be showcased at an open air exhibition that will be held at the Company’s Garden. The exhibition will remain open for the public from November 17 until December 18, before embarking on a global tour.

“Central to our work is the belief that communities themselves hold the power to creatively address and find solutions to the issues that our exhibitions bring to light”, says Devi.

Previous Freedom to Create Exhibitions have been held in London, New York, Harare, Kabul, Cairo, Mumbai, Sarajevo and Xiamen where the exhibition has enjoyed tremendous success and acclaim.