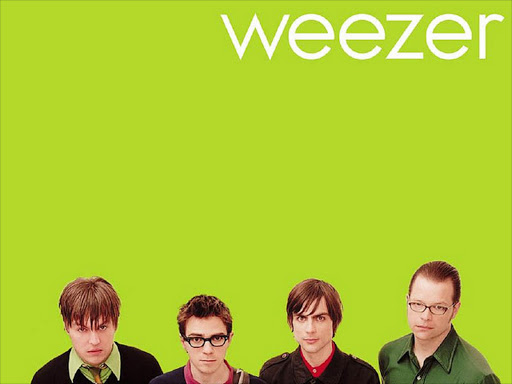 Mikey Welsh, the former bass player for the alternative rock band Weezer, was found dead in a Chicago hotel, a police spokeswoman said.

Workers at the Rafaello Hotel found Welsh unresponsive and not breathing when they went to his room on Saturday afternoon after he failed to check out as scheduled, spokeswoman Laura Kubiak said.

Welsh, 40, who left the band a decade ago, had been in Chicago to attend Weezer’s appearance at RiotFest on Sunday night, a concert that will go on as scheduled, the band said on its website in notifying fans of his death.

“As sad as it is to think about, we know Mikey would never want the rock stopped on his account — quite the contrary in fact,” the band said.

Welsh left the band in 2001 after a well-publicized nervous breakdown, resurfacing later as an artist and painter.

“His chapter in the Weezer story... was vital, essential, wild, and amazing,” the band said, calling him “a unique talent, a deeply loving friend and father.”

Welsh said in a posting on his Facebook page earlier in October that he was looking forward to meeting up with the band in Chicago.

The Cook County Medical Examiner’s office conducted an autopsy on Sunday and listed the preliminary results as pending toxicology tests. It sometimes takes two months for the results of toxicology tests.