It was all Yellow: Coldplay Gallery 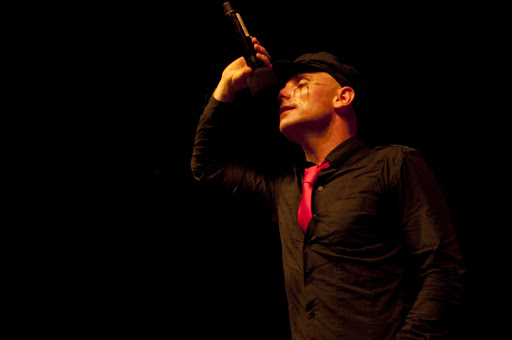 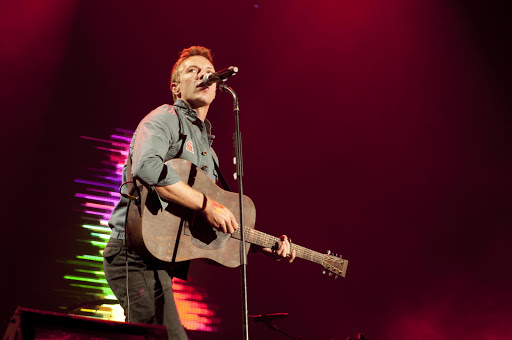 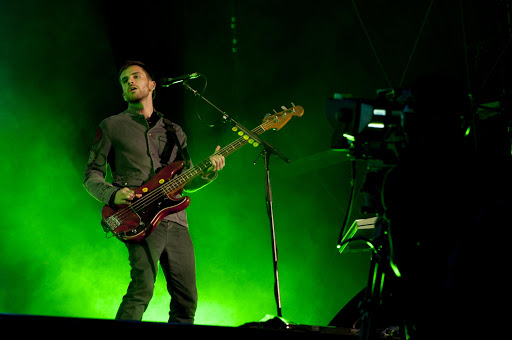 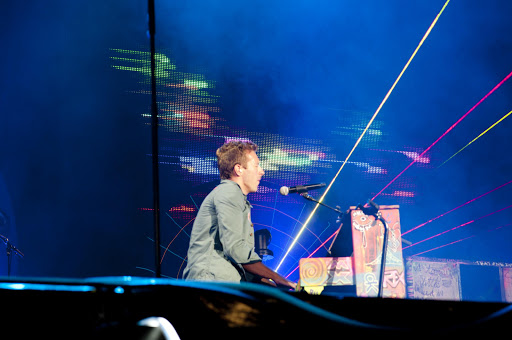 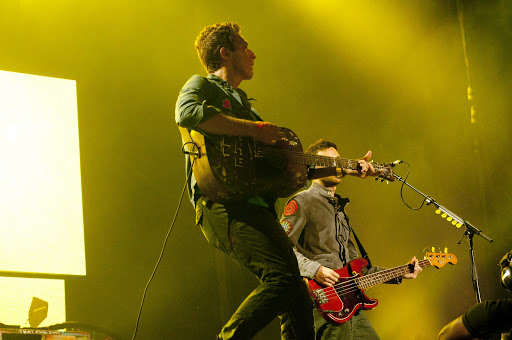 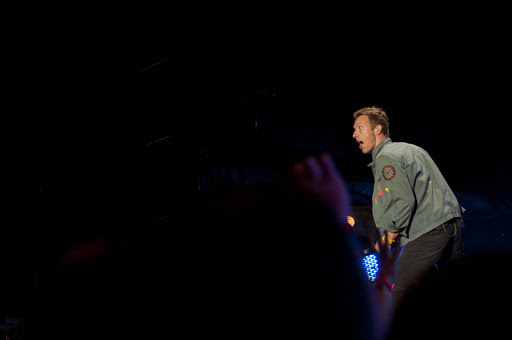 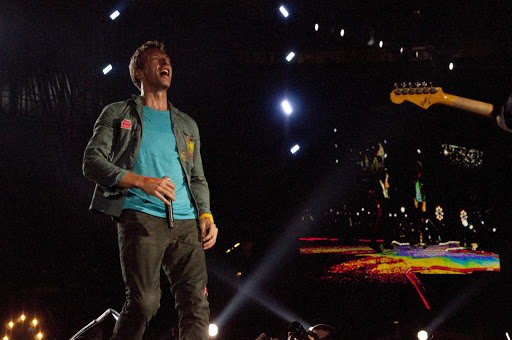 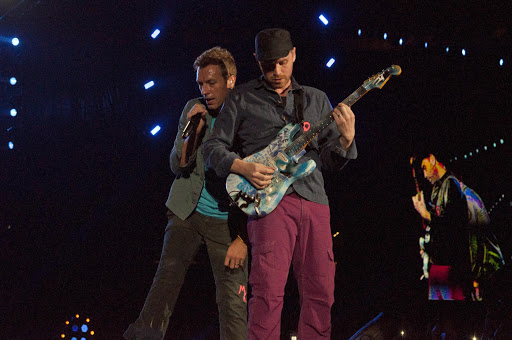 This has been a dream a decade in the making.

Coldplay, one of the greatest alternative rock bands of our time, live in my country. It was a dream come true. So much so, just the thought of it brings a lump to my throat.

It exceeded expectations as the stars over Soweto shone just for us.

Organisation was great with the park and ride system working smoothly and drinks and facilities being close at hand. The show started on time – a rarity in South Africa – and opening act The Parlotones did not disappoint. Though I heard from some fans that the sound towards the top stands of the stadium wasn't that great. Perhaps a smaller venue for the smaller crowd?

Coldplay, however, could have played to five people with no sound or stage and still have been as amazing. Made up of Chris Martin (vocals, guitar and piano), Jonny Buckland (lead guitar), Guy Berryman (bass) and Will Champion (drums), they opened up our eyes to a live act of special magnificence.

The band is superb on stage, personality-wise and musically. Playing old favourites like Yellow, In My Place, The Scientist and Fix You, they ripped through the stage with an energetic and crisp performance. Martin could not hit a note wrong even if he tried. Their execution is just that perfect.

Even new songs from the latest album Mylo Xytolo were received by the crowd as lovingly as the old ones.

Coldplay’s crowd interaction is one of the things I've heard makes their shows so good, and they did not disappoint. From vigorous dancing and enjoyment on stage to wishing for the Springboks to win the World Cup, as well as the band members dressing up as elephants for a segment of a new music video, all four members made the show sound and look incredible.

Though it is all Chris Martin, front and centre.

He is the energy that drives the band, and the one who holds it all together. Aside from his quirky, almost boyish voice, his oomph and flair gives the band its reputation for excellent live shows.

Berryman and Buckland make for a dynamic duo on strings and Champion unobtrusively but not-so-quietly does his job of keeping the beat.

The four of them - not the most talented in their field individually, rather being just awesome when put together - proved to be yardsticks to which younger rockers could aspire. You can just see them working together and performing as one to make it all work.

Formed in 1996, the four-man band shot to superstardom with their 2000 album Parachutes and then A Rush of Blood to the Head.

Since then, the band has gone on to win numerous awards, including a Grammy for Record of the Year for Clocks and released five studio albums.

It was a night to remember, and one which will never be too far from my mind. Yes, I did cry and scream “Chris, I love you!”  With mastery such as this, it’s hard not to become a giggly, screaming groupie.

At the end, as usual, they thanked the crowd for giving them “the best job in the world”. A sign that these guys aren’t about the glitz and glamour. Music is their job.

Not much can surpass this. Not while the memory is still in living colour all still Yellow.

Watch a fan video of The Scientist here.