The man behind the millions 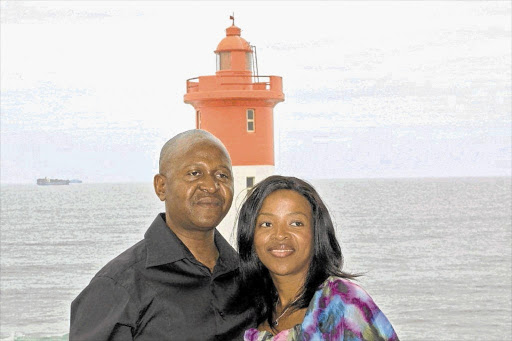 PROPERTY developer David Mabilu has all the trappings of wealth, from his R14-million mansion in Joburg to a fleet of luxury cars, including a R2.4-million Ferrari California and a R2-million Aston Martin DB9.

Mabilu is the son a former domestic worker, Maria, and ex-mine labourer, Nndanduleni, and was born in Soweto.

Today, just one of his companies has accumulated at least R3-billion in contracts and tenders.

He started several ventures before establishing Vharanani Properties, a housing and infrastructure development firm, in 2001.

The company's projects range from low-cost houses to a R224-million office park.

His businesses have afforded him the finer things in life, including a 4081m² estate in exclusive Sandhurst and a multimillion-rand compound in Polokwane.

His fleet of cars includes a BMW 5-series and a Mercedes-Benz S Class V221.

He has donated millions to poor communities, including R500000 to build additional classrooms at his former school, Mveledzandivho Primary School in Chiawelo.

He met his fiancée, Phala Mokgophi, about 13 years ago, and today they have three children, Mbilu, Gumani and Lufuno.

Mokgophi, 38, is a former shareholder of Vharanani Properties and owns several businesses of her own, including Takalani Engineering and Nyadzani Business Enterprises.

Mabilu and Mokgophi are a power couple in Polokwane and count among their friends Limpopo premier Cassel Mathale and ANC Youth League president Julius Malema.