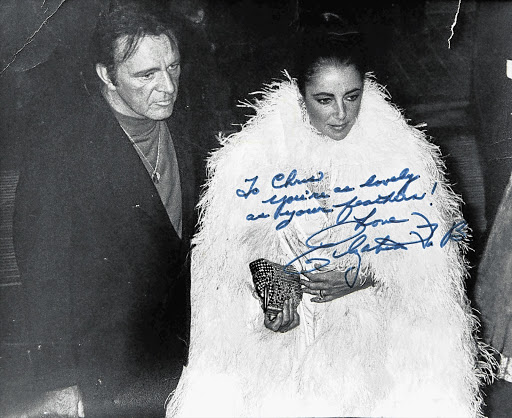 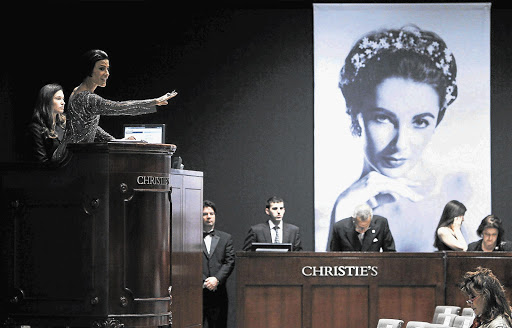 AN ostrich-feather cape by a South African designer was part of the multimillion-dollar Liz Taylor couture collection auctioned in New York this week.

The unique cape, which designer and decorator Chris Levin made for the Hollywood icon 36 years ago, was snapped up for R250000.

Taylor's jewellery fetched $116-million in the first two days of the auction, and her haute-couture collection sold for $2.6-million on Wednesday.

Levin said that when she visited South Africa in the mid-'70s, Taylor had commissioned him to make the garment.

He said he couldn't believe that she had held on to the cape for more than three decades.

''She clearly liked it."

The designer said making the cape had been hard work.

''We used a fair number of feathers that had to be stripped and then sewn on by hand. It had taken three seamstress about two and half weeks to complete," said Levin.

Levin said Taylor, who died in March this year at the age of 79, was lovely and warm, and had had a wonderful sense of humour. "She wasn't a prima donna. Just charming and kind."

He said Taylor had loved his work so much that she had asked him to make her a gown to be worn at a party for Richard Burton's 50th birthday at The Dorchester hotel in London. Burton and Taylor married and divorced twice - with their second marriage taking place on impulse in Botswana in 1975.

The film star ordered further outfits, "some to go with her spectacular jewellery", Levin said.

''She even ordered a peacock-feather jacket for her friend Liza Minnelli and, when Liza came on tour, I did a sequined tracksuit for her."

His high-fashion days might be over but Levin's creativity knows no bounds.

Top sellers in the Taylor auction included a large pearl, La Peregrina, which had been part of the Spanish crown jewels. It was bought by Burton as a Valentine's Day gift for the beautiful star in 1969, and sold - with its diamond and ruby necklace - for $11.8-million. The famous Taj Mahal diamond was knocked down for $8.8-million.

Part of the proceeds from the auction will go to the actress's Aids foundation.