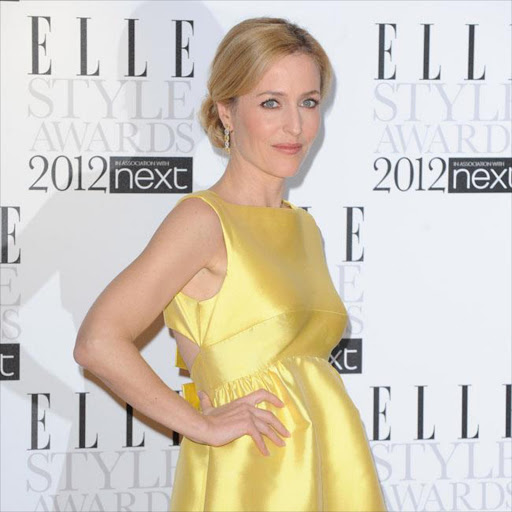 Bryan - who is writing and producing the series - commented: "Every therapist needs their own head examined and we are ecstatic that Gillian Anderson has chosen 'Hannibal' to mark her return to American television after 10 years to portray Dr. Lecter's personal psychiatrist.

"Her intelligence and sophistication, not to mention her pedigree of ground-breaking TV, make her the perfect actress to match wits and psychological manipulations with one of the greatest villains of pop culture. I couldn't be more excited."

According to Entertainment Weekly, Gillian will star as Bedelia Du Maurier in the gritty new show, playing murderous psychiatrist Dr. Hannibal Lecter's own personal therapist alongside a cast including Hugh Dancy, Eddie Izzard and Molly Shannon as well as leading man Mads Mikkelsen.

The 44-year-old actress was reportedly in line to play Clarice Starling in Hannibal, the 2001 sequel to Silence of the Lambs, after Jodie Foster dropped out - but she was replaced by Julianne Moore since her X-Files contract forbid her to star as another FBI Agent.