Majestic Africa: It's not a fairy tale, says David Attenborough 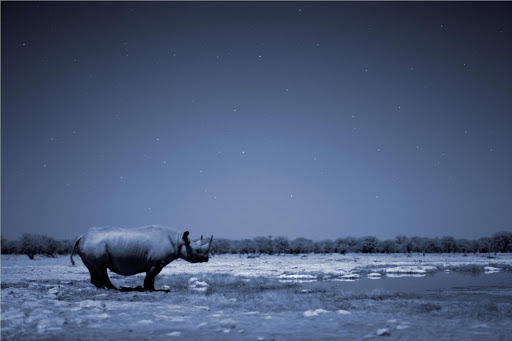 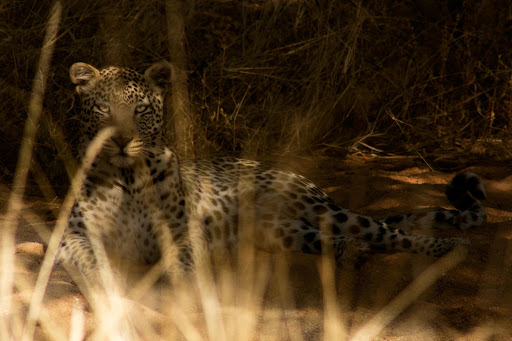 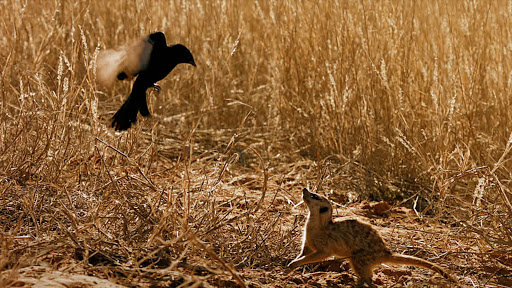 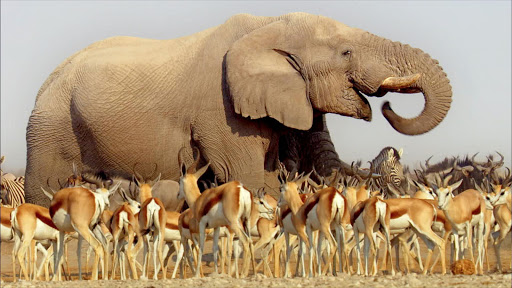 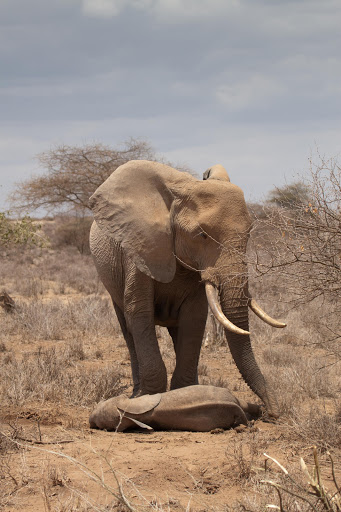 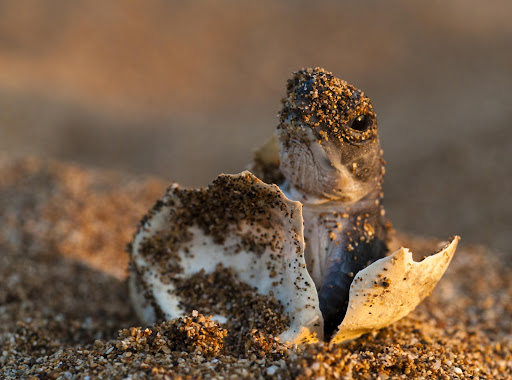 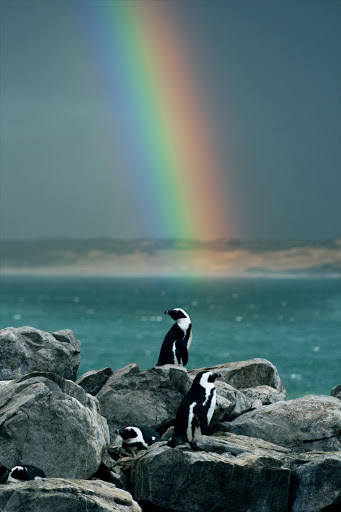 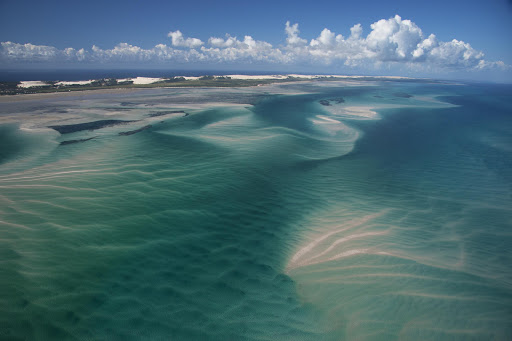 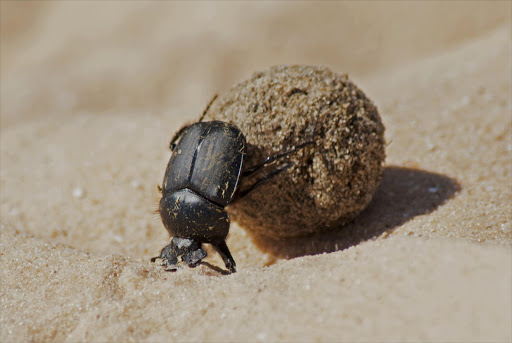 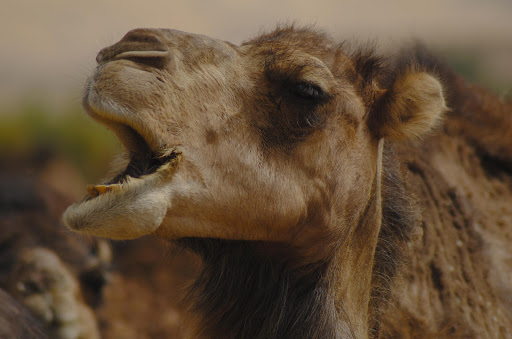 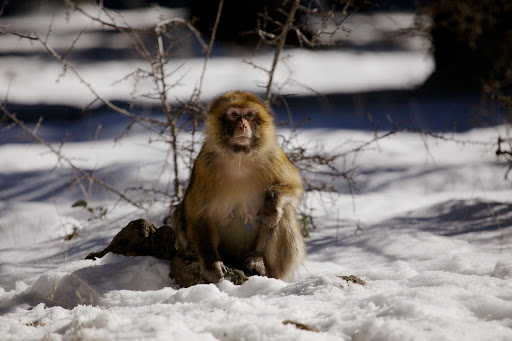 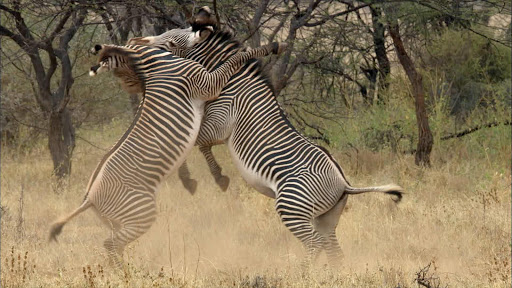 BBC's natural history unit, known and respected for shows such as ‘Planet Earth’, ‘Life’, ‘Frozen Planet’ and ‘Blue Planet’ have brought their documentary making to Africa.

The new series Africa focuses on our continent in all its glory and bitterness, showing the Great Plains, waterfalls, deserts, rainforests and coasts from the Kalahari to the Sahara.

Narrator Sir David Attenborough, says it was marvellous to narrate the series.

He says even though he did not have anything to do with making the series, he spent some time in Kenya during the making and he noticed with much fascination this elephant migration that was being blocked by a highway.

"This was a problem," Attenborough said, "but this elephant expert said what you have to do is build an underpass!

"Everyone said 'don't be silly!' But he said 'try it' and sure enough, in three days, all the elephants were using it. Elephants are very clever."

This is just one of the many things that took place behind the scenes of the four-year project, which saw the BBC shoot scenes of giraffes fighting for supremacy in the Kalahari, chimpanzees stealing honey in the Congo, Great Whites in the Cape, the heat of the massive Sahara and even and elephant mourning its dying calf.

The series shows the continent's extremes of brutality in life and death, and brings it out strongly.

"You have to show it. It's not a fairy tale. It's our responsibility to say how it is and it's often brutal and savage and we can't ignore it truth and lie to our audience," says Attenborough.

"Though you can only do so much in such a limited time. Six hours can never do it justice, and you can but try to be as truthful as you can.

"You take tiny splinters and tell them as honestly as you possibly can."

He says it was a challenge.

The production team climbed the equivalent of Kilimanjaro 259 times just to get up and down to their top floor office.

Eight cameras were harmed in the making of Africa. One was char-grilled, two eaten – one by a lion and one by an elephant - two mini-helicams crashed and three drowned.

Over one kilometre of remote camera cabling was used just to film nesting shoebills at Bangweulu Swamp in Zambia.

A cameraman was stuck up a tree for four hours with an elephant trying to shake him out of it and a venomous snake made its way up the trouser leg of a cameraman in the Congo.

But it’s not only the wild that sometimes got the better of the team.

The harsh reality of Africa’s politics also got in the way of making the series, as the crew had to avoid violence from the Arab spring uprising in Libya, Tunisia and Egypt.

Crew unwittingly strayed into two minefields in Egypt and Mozambique, two of the crew were arrested in Sierra Leone and two warring villages had to be avoided in Northern Nigeria.

A large part of Attenborough's role in the series is to be the dramatic connection between the action and the audience, as well as the conservation link.

The series did come under fire for giving an incorrect continental warming figure of 3.5 degrees Celsius over the past 20 years, which was retracted before airing.

Many people who have already watched the show, which has aired on BBC Knowledge Channel 184 on DStv and have already been reduced to tears at its beauty and harshness, which Attenborough says is life.

He says: "Animals die as well as being born... You can only hope to show nature as truthfully and beautifully as you can in this tiny part that you have."