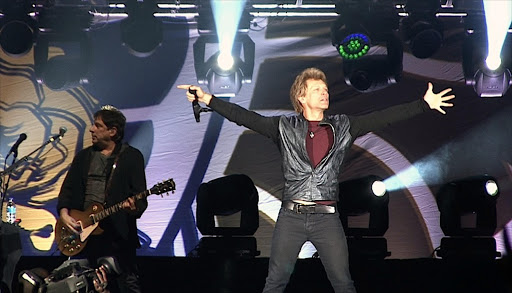 The money stolen from a safe situated at FNB Stadium over the past weekend belonged to third party concessionaires, said promotions company Big Concerts International.

The Bieber concert was sold out six months in advance and no tickets were sold at the venue.

The concessions proceeds were being held in a safe ready for collection by a cash in transit company on Monday morning, Big Concerts said.

Police and investigators have confirmed it was a highly sophisticated planned theft which happened in the early hours between 3am and 7am of the morning after the concert and hours after Bieber had departed South Africa.

The artist and public safety were never at risk at any stage, the promoter said.