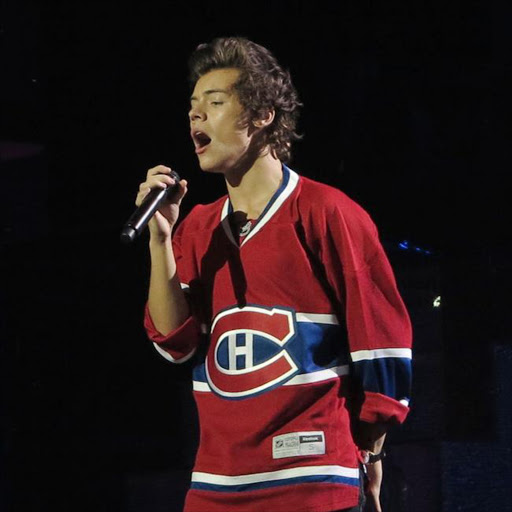 One Direction's Harry Styles was saved by band mate Zayn Malik after he almost set himself on fire walking into pyrotechnics during a recent concert.

The Little Things hitmakers were performing in Chicago earlier this week on their US tour, and Zayn Malik had to stop his band mate from accidentally wandering into the pyrotechnics on stage.

The group had finished singing a cover of Wheatus' hit Teenage Dirtbag when Styles, 19, was walking with a towel over his head. A source told The Sun newspaper: "Zayn saw Harry heading into the flames and ran over to grab him away.

"If he hadn't seen Harry, within seconds his head would have been on fire."

The almost disastrous scenes follow another mishap for the teen heart throb, who recently had to run off stage to vomit during a show - again immediately after Teenage Dirtbag.

A fan previously posted on YouTube: "I was there! He got dehydrated and overheated and ended up throwing up backstage. :( He missed Rock Me but came back right after and said, 'Sorry bout that! (sic)'"

The two events occurred as the band look forward to new single 'Best Song Ever' which was leaked this week ahead of its release on Monday.