Kurt Darren out of hospital, 'struggling to walk' 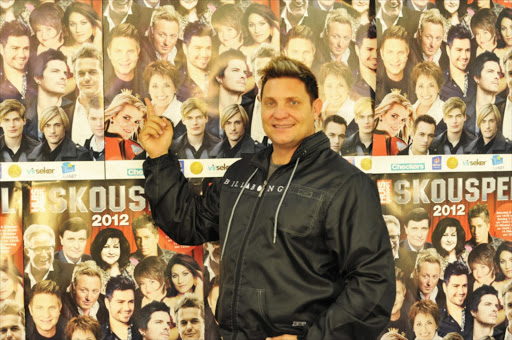 Afrikaans musician Kurt Darren was discharged from Milpark Hospital, where he was admitted following a car accident, his brother said.

Darren van Heerden said although Darren was in a lot of pain, he was in high spirits and happy to be going home.

"He is struggling to walk, but he is managing. He has a lot of painkillers with him to take home, but he is looking forward to going home," Van Heerden said.

On July 7, Beeld reported that the Toyota Fortuner in which Darren was travelling as a passenger crashed into a ditch near Witbank. He was airlifted to the Johannesburg facility with eight broken bones.

Van Heerden said the wreck of the car was being inspected for possible faults that could have led to the crash.

"We have asked an expert to look at the car and tell us what happened. We are waiting for the report to see if it's a matter we can take further. But for now we just want to know for ourselves," Van Heerden said.