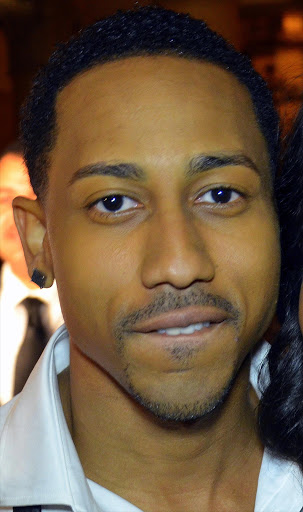 US Airways denied that crew members used racial slurs against actor Brandon T. Jackson, who was kicked off a flight because of unruly behaviour.

The 29-year-old Jackson had been drinking on the New York City-to-Phoenix flight Monday and became upset when flight attendants stopped serving him alcohol.

The "Tropic Thunder" actor sent out 21 tweets about the experience and says a flight attendant "called me the N-word."

Police escorted Jackson out of the terminal at Sky Harbour International Airport. Officers said they determined that no crime had been committed, so they let Jackson go.

"We've spoken with the crew members involved, and they deny any use of the N-word or racist slurs with Mr. Jackson," said US Airways spokesman Andrew Christie, adding that the actor "was disruptive, and our crew made the right decision to stop serving him alcohol."

TMZ reports that the star claims the attendant said: "I don"t care if you're Obama's son - get in your seat!!"

They site's reporter spoke to Darrell Howard, who was sitting next to Jackson, and he says he doesn't recall hearing the Obama comment but insists Jackson was not drunk - and had no more than two drinks during the flight.

Howard also says Jackson shared a few scripts with him and another passenger - backing up the actor's claim that he told the angry flight attendant he was just "rehearsing lines" with the people next to him.

US Airways has said it stands behind its flight attendants.