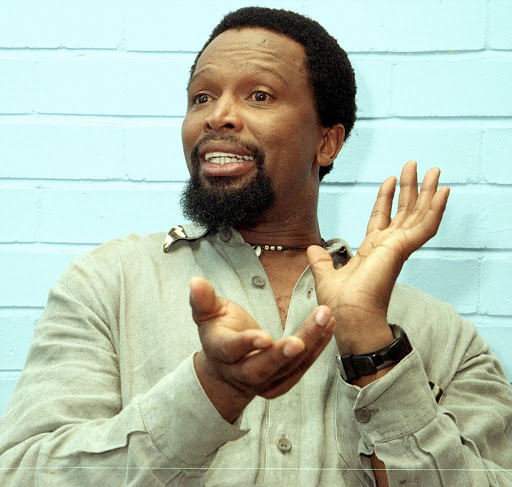 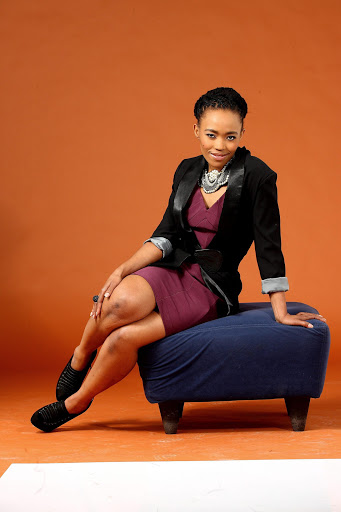 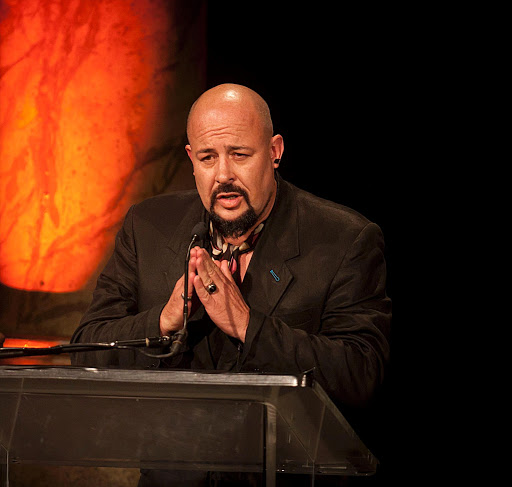 The rumour that Generations actors are the best paid in the entertainment industry has been put to rest after a report detailing the salaries of three e.tv soapie actors was revealed.

It may come as a surprise to many that the country's highest paid actors are actually on etv's Scandal! and Rhythm City.

According to Drum magazine which quoted three independent sources, Sello Maake Ka Ncube, Jamie Bartlett and Moshidi Motshegwa each take home a pay cheque of between R100 000 and R120 000 per month.

The magazine reports that the trio get paid that much because they are contracted to production companies which remunerate their workers very well. Of these, Quizzical Pictures which produces Rhythm City, apparently has one of the best rates for highly experienced actors.

Compared to Generations which has 7,2 million viewers, Scandal! has 3,2 million and Rhythm City 2,5 million.

SixteenGenerationscast members who were axed for embarking on an illegal strike and refusing to return to work have stated that they want to be remunerated according to the industry standard. During a press conference they claimed their salaries, ranging from R25 000 for a newcomer to R68 000 for the longest standing member were not on par with what their counterparts received.

While Maake Ka Ncube refused to confirm his R120 000 salary, he did add that he had paid his dues after Leaving Generations. Maake Ka Ncube said: "I fought alone, no actor supported me; I was on my own. People must fight their own battles and leave me alone," he told Drum magazine.

The three silver screen veterans boast a wealth of experience with Maake Ka Ncube having previously played a lead role on Generations. The 54-year old actor has been in the acting industry for 25 years.

Bartlett, has plied his skill for 30 years and has appeared alongside Hollywood stars, Angelina Jolie and Idris Elba in several international movie roles such as Nelson Mandela's Long Walk To Freedom.

Motshegwa who has about 15 years under her belt, is equally impressive, she has held roles in top dramas including Generations, Justice For All, Joburg Blues, Behind the Badge, Ke Nnako, SOS, Hillside, The Lab and Jozi H.

While Motshegwa is not currently on Rhythm City, she joined the cast in 2011 as one of the lead characters. She also won a SAFTA for her portrayal of villain, Naomi.

According to the South African Guild of Actors this is what soap stars earn:

Julius Malema arrest warrant: all you need to know.
Zuma's back: hundreds gather to welcome Jacob Zuma back home
X