Generations: The Legacy is fast losing its 'most watched' status as viewership falls 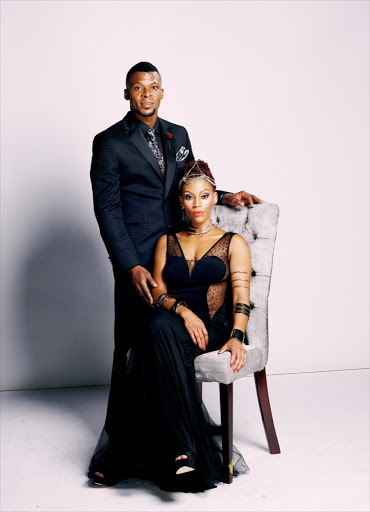 While Generations: The Legacy made it's keenly awaited debut to a record breaking 7,5 million last week Monday, new ratings show that the soapie is now losing its audiences at an alarmingly fast rate.

According to Channel 24, Mfundi Vundla's revamped drama, which features an almost entirely new cast, is not pulling in as much eyeballs as hoped. Instead, the show has been declining since it first aired and could soon be overtaken by other productions such as SABC 2's Muvhango and SABC 1's Soul City.

The ratings stand as follows:

Viewership figures for Generations: The Legacy could drop further as eTV announced its plan to launch a soapie in the same time slot which was once dominated by the SABC 1 drama. Monde Twala, eTV head of channels said the broadcaster sought to challenge it's rival by offering a fresh alternative.