Karrueche Tran vows to never go back to Chris Brown 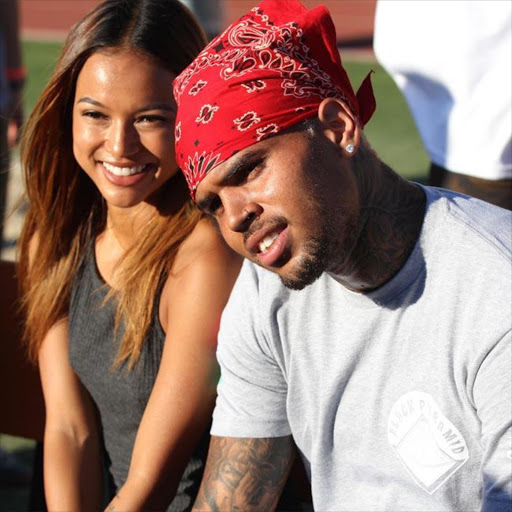 Karrueche Tran has vowed never to reunite with Chris Brown again, as she is sick of him ''intentionally making her feel bad'' and mentally mistreating her.

The 26-year-old stylist reportedly feels Brown, mentally mistreated her for much of their relationship and has vowed never to reunite with him again.

Sources close to the model claim she was referring to the mind games Brown used to play on her when she recently said he ''repeatedly mistreated'' her and he constantly tried to make her jealous by liking pictures of Justin Bieber's ex-girlfriend Yovanna Ventura on Instagram and sharing photographs of Kendall Jenner, 19, sitting on his lap.

She also believes he deliberately tried to hurt her by sometimes liking Rihanna's bikini pictures and by recently wearing a necklace the Stay hitmaker once gave him.

Karrucehe has told friends that she will never take Brown back again after he announced he was single while performing in Los Angeles last weekend, saying ''I'm single too! F**k that b***h.''

The 25-year-old singer recently apologised to his ex for ''airing out'' their personal life in public. He wrote: ''Being young and dumb is one of my strong suits and emotional at best. I love hard and react impulsively when I'm hurt at times. I don't think social media is a place to air out or hash out personal problems and a n***a feel hella WACK for doing it. ''So I AM APOLOGIZING I live in a glass house and the same s**t that makes me great also is my curse. Everybody know I love that girl. I don't care how my image my look to the public because I'm still gonna be the best at what I do. I just want baby girl to know I apologize! (sic)''.

The pair first started dating in 2011, but have broken up on a number of occasions.