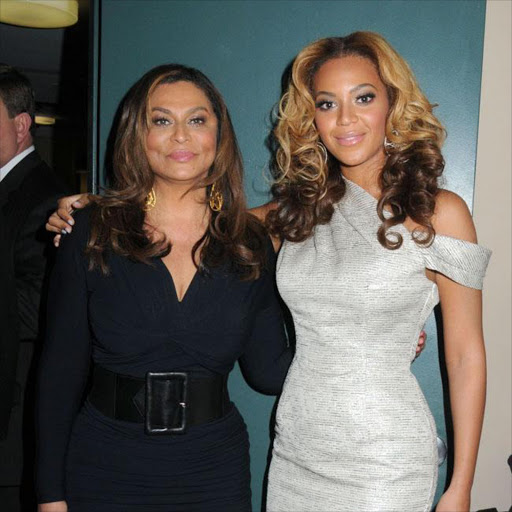 Tina Knowles has said 'I do' to Richard Lawson during a two day wedding extravaganza.

The mother to Beyonce and Solange, married her beau over the weekend. According to TMZ.com, exclusive footage showed a white yacht with a capacity of 300 passengers sailing around the harbour at Newport Beach in California.

This is Tina Knowles second marriage, after her first to Matthew Knowles broke down a few years ago. Matthew has since moved on and has remarried as well.

Images show the Jay Z, Beyonce and their daughter Blue Ivy all dressed in white. Relatives and friends made up the exclusive guest list.