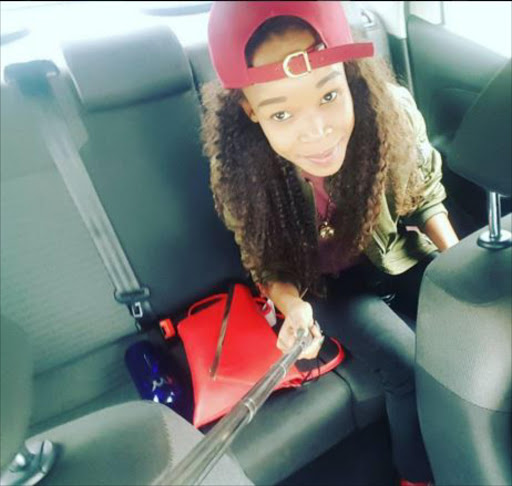 Motswako rapper Fifi Cooper has laughed off weekend reports that she stole another woman’s man and allegedly did “funny things” with him in her car outside a Sandton nightclub late last year.

A fuming Soweto woman known as Khumo Motlapi told Sunday World of how the motswako first lady took her man Ntuthuko “KeyboyTuks” Zungu away from her.

Lol so I woke up to some bullshit article obviously it's sunday world... aparently I stole some1s lover      .wer do I get the time to do that?

Fifi Cooper’s publicist Bongiwe Sithole said “we know nothing about such allegations”, while Zungu confirmed that he knew the irate Soweto woman.

Asked by the Sunday tabloid if he did “funny things” with Fifi Cooper in her car, the keyboard player blamed alcohol.

“It was one of those days. I was drunk at an event, she (Motlapi) was not there and that’s how the Fifi thing happened."

Zungu begged the Sunday World reporter not to print the story. “My guy, please don’t print this. I’ll do anything you want, my guy,” he said.

Zungu did not confirm or deny if he was still seeing Fifi Cooper.

- this article was first published in Sunday World