The Supreme Court of Appeal (SCA) on Tuesday ruled against government’s alterations to South Africa’s digital migration policy, which provided that it would not encrypt set-top boxes for digital broadcasts. 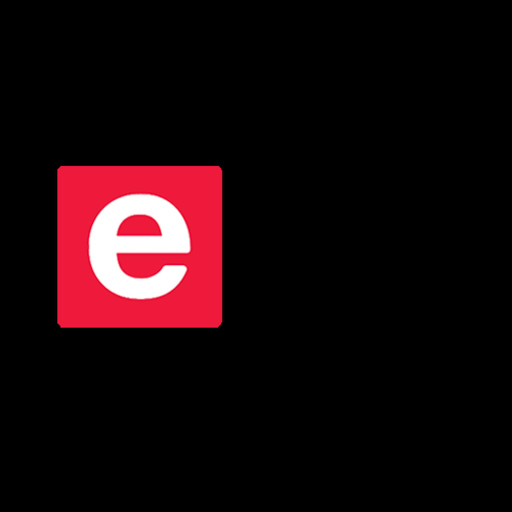 This after the very same court said the policy would remain in force with Judge WRC Prinsloo saying that Communications Minister Faith Muthambi understood the effect of the encryption amendment.

However, setting aside the provision in the Broadcasting Digital Migration Policy, which provided that Government subsidised set-top boxes would not have the capability to encrypt broadcast signals, the SCA ruled that e.tv’s appeal of the matter is upheld.

It found that Minister Muthambi’s failure to consult with e.tv, ICASA and USAASA and other interested parties, such as SOS Public Broadcasting Coalition has made the changes to the policy irrational and in breach of the principle of legality. The SCA also found that the Minister acted beyond her legal authority, claiming that she does not have the powers to give such a binding direction.

"By precluding the subsidised ST [set-top] boxes from having encryption capability the minister has made it impossible for e.tv and other broadcasters to broacast encrypted signals to television viewers who have subsidised ST boxes,"explained Judge of Appeal CH Lewis in the judgment.

"This may place e.tv in breach of its licence conditions. It is not possible for e.tv - or anybody else - to fit these ST boxes with encryption capability after manufacture."

In addition, Judge Lewis revealed that the free-to-air broadcaster would not be able to manufacture additional set-top boxes for the "five million households that cannot afford them" and still have to distribute them for free.

"The cost would exceed two years of its revenue, some R3bn," he said.

In response to the judgement, Mark Rosin, chief operating officer of e.tv, explained: "We are committed to the DTT platform, but want it to happen in an inclusive and organized manner. This ruling allows the possibility of a strong and stable DTT platform to South African free-to-air television viewers offering the best local and international content."