Cassper Nyovest is offering a R50 000 reward for the return of his chain which was misplaced over the weekend. 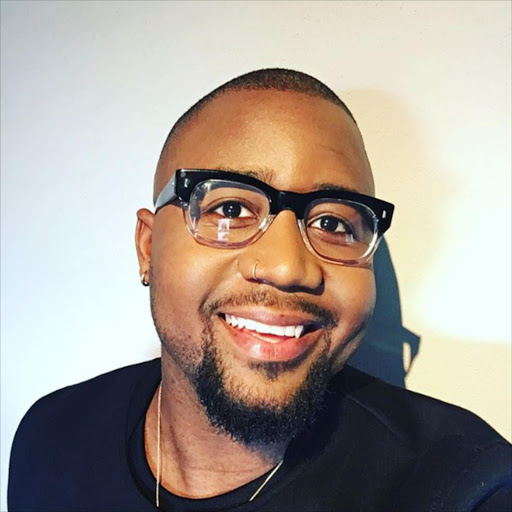 The rapper was in Durban to perform at the Youth Hip-Hop Festival, which was evidently one massive party this past weekend.

During his performance Cassper crowd surfed and it was during a frenzy that someone snatched his chain off his neck.

Taking to social media the rapper revealed he has R50K to give away as a reward to the person who returns his chain.

Durban was mad last night, crowd surf was wild!! Unfortunate that someone snatched my chain... 50k reward to anyone that brings it back

"Durban has been so dope... I ended jumping into the crowd for the first time in my life cause I felt the love so much. Unfortunately I lost my keys to the city chain. I would like to give a 50k reward to whoever can bring it back to me," Cassper said.

Despite having his chain snatched Cassper still had a great time at the festival.