Zoe Mthiyane continues to dish out the dirt on her split 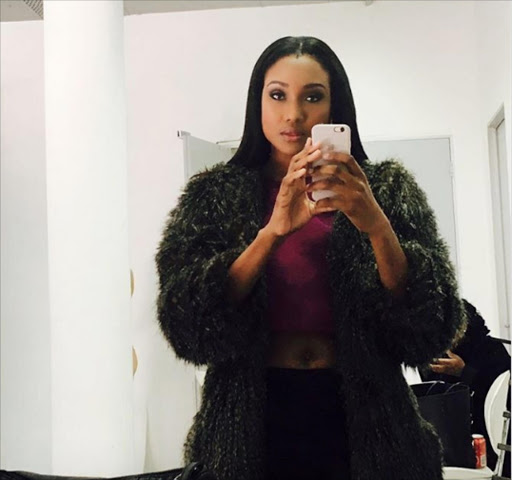 During a tell-all interview last week Zoe revealed that contrary to Lebo M's claims that their split was over prenup disagreements, she claimed the relationship became toxic.

And sticking to those claims, Zoe has been pouring her heart on social media about the affect of toxic relationships.

"Step 2 of any toxic 'situation' that you need to get an exit from...It is unfortunate that we were taught that this is 'unAfrican'. But what does that mean really...Does it mean that we as woman (the Rock) do not recognise our strength and value?!!," Zoe wrote on Instagram.

She has also been sharing a string of inspirational quotes with her fans.

On 24 May Lebo M shocked fans when he released a press statement confirming their split just five months after he proposed.