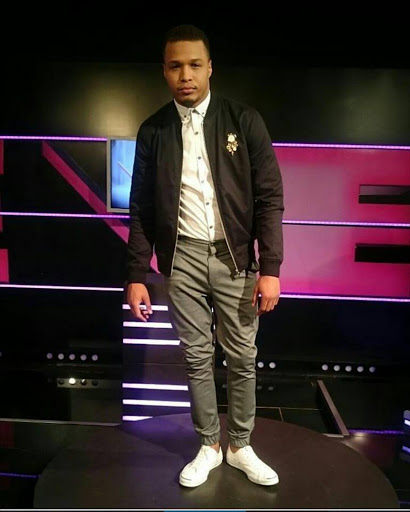 The TV personality, who joined VUZU in 2014, took to Instagram to thank his fans for supporting him throughout his journey with the channel.

"Thanks everyone for supporting me on my @vuzutv journey. It's been amazing," he wrote.

Nomuzi Mabena, who took Shelton down memory lane as they shared his highlights on his last show, wished him all the best for the future alongside a snap of herself and Shelton on Instagram.

Saddened fans also took to Twitter and inundated his account with heartfelt farewell messages‚ in addition to wishing him well for his future endeavours.

Aw! @SheltonForbez wish you all the best with your future endeavours. God Bless xx. #VEntertainment

@ventertainment@sheltonforbez I miss him already

@VEntertainment@SheltonForbez why? why is he leaving?! please I'm begging you don't take him away:-(:-(

What's the reason of watching #VEntertainment if @SheltonForbez isn't there? Him & Lala is the only reason!