Hip-hop sensation AKA undoubtedly owned his performance at the popular Everyday People event in New York on July 4. 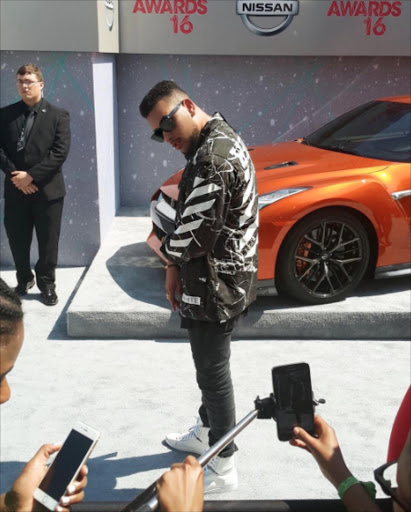 Just days after AKA became the only South African to perform at the BET Experience event last week, due to popular demand, he jetted back to the States over the weekend.

The rapper's 4 July performance had his American fans in a frenzy and wanting more.

In a video shared on social media by a fan who attended the party the crowd can be seen going wild during AKA's performance of his hit track Baddest.

@akaworldwide we had a chance to brag about S.A. because of him. Thank you for coming to New York. pic.twitter.com/pjeLFEoepi