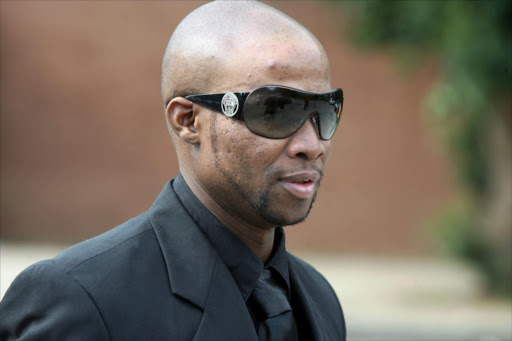 The family of singer Mandoza say that he is in a critical condition after being diagnosed with brain cancer.

Speaking to TMG Entertainment on Tuesday, his wife Mpho referred us to a statement that the family has released.

"A great Son of our Mzansi Soil is in trouble. Mandoza Nkalakatha is fighting for his life after having cancer treatment in 2015. It has unfortunately metastasized to his brain. Doctors and medical staff are trying whatever they can and we are not giving up hope for his recovery," reads the statement.

Mpho confirmed that Mandoza is currently at home but she did not want to elaborate on his condition.

"Mpho and the Tshabalala Family has asked all his Friends and Fans to Pray for him, beckon the Ancestors and keep him in your thoughts during this time. Please also be respectful and discreet in how you react to this announcement."

Mandoza has been plagued with various illnesses over the past two years which has seen him in and out of hospital.

UPDATE: There are reports that the family has moved to allay fears that Mandoza's condition in critical.